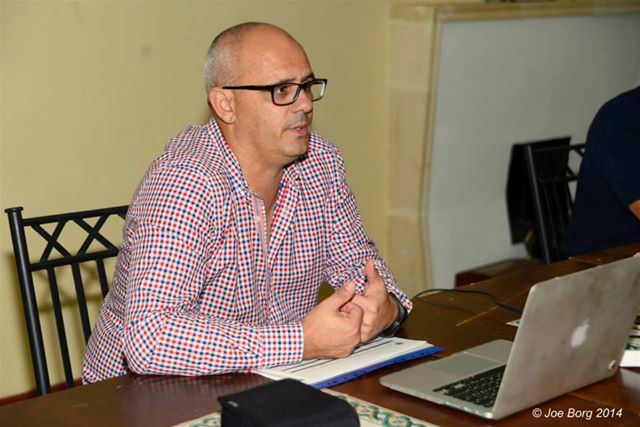 In a meeting held at the Corradino Pavillion Hall, Mark Marlow, the new national team mentor, stressed on the importance of a long term vision regarding local futsal and to introduce this game from a very tender age.

In a meeting with the Premier and First Division clubs’ coaches who are participating in the local futsal league, he highlighted his main objectives as the new Maltese coach.

He focused on the importance of a serious preparation in view of the important commitments the national team faces in the coming months.

Marlow insisted that clubs have to be organized and prepare their players both physically and technically in their training sessions.

He underlined the fact that there needs to be a long term vision to develop the level of futsal in Malta. One has to begin to play futsal from a very young age so as to have more young players practising this game.

He also suggested to increase the Coaching Courses and Seminars to improve the level of the game.

Whilst introducing the new technical staff, Mark Marlow emphasized on the effective communication between the MFA and the futsal clubs as regards the national team.

He gave details about the national team schedule for this season as the team will meet this Saturday for a training session and a friendly match.

Malta will play three friendly matches against two local clubs and another team chosen from the foreigners playing in Malta.

Mark Marlow chose an 18 player squad for this month’s intensive schedule that will include a daily training session in view of their international commitment against Serbia on the 29th November.

Marlow is evaluating the possibility of giving a trial to a player who plays futsal in Germany. 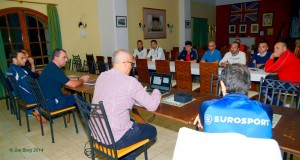