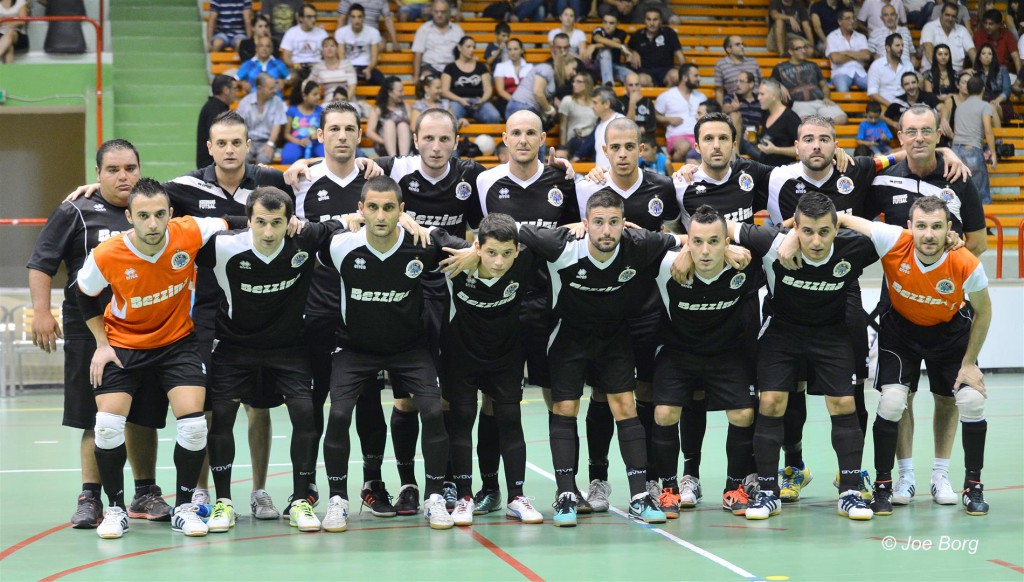 Hibernians  qualified for the second round of the FXDD Knock Out competition when they defeated Luxol 1-0. It was no easy match for the Paolites that found it hard to score the goal that really mattered. They found a solid Luxol team that denied them on a number of occasions the way in front of goal.

Luxol were strengthened with the inclusion of Florin Anton (ex-Balzan) and William Barbosa (ex-Valletta). The first half was balanced with both sides creating some dangerous situations but the respective goalkeepers were attentive and no goal was scored.

But in the second half, Hibernians played better and it was no surprise that found the goal that decided their fate in this competition.

The deadlock was broken five minutes from time thanks to a goal by Xavier Saliba that made the Paolites celebrate the qualification to another round of this competition.