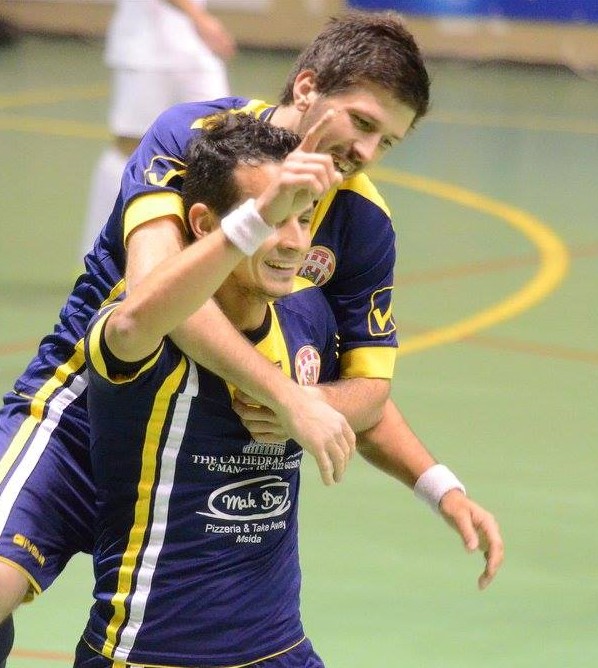 A second-half onslaught earned Msida the most precious three points as they came from behind to see off Sliema Wanderers 7-4 in their direct clash for the sixth place.
An own goal by Herbert Spiteri opened the scoring for the Wanderers as Frankie Xerri and Aleksandar Ribic added more goals.
Chris Cutajar reduced the scoreline for Msida until Ribic scored his side’s fourth goal before the break.
It could have been even worse for Msida at the break as Ribic and Xerri struck the post.
But the Seasiders emerged from the tunnel with renewed vigour and managed to turn the tables after hitting the target six times through a brace by Herbert Spiteri and goals from Milan Balovic, Diones Mendes da Silva, Ryan Xuereb and Ivan Cassar.
Meanwhile, leaders Luxol cruised to a resounding 13-0 win over Qrendi to maintain their season’s perfect stretch. 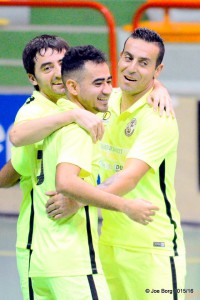 The experienced St Andrew’s side were in command from the start and inspired by the intelligent play of their players, they raced into an eight-goal lead by half-time.
Mark Zammit and Celino Alves scored a brace with the other goals coming from Frane Despotovic, Zvezdan Vukovic, Carl Azzopardi and Florin Anton.
Luxol continued to dominate in the second half, adding five more goals courtesy of a Matthew Attard double, Florin Anton, Celino Alves and Carl Azzopardi.
Match Day 11 of the Gatorade Futsal League comes to an end tonight as Lija aim to maintain their good form of late when they face Mdina Knights (kick-off 20.00hrs) while in the late kick-off, Hamrun entertain Swieqi Utd in what could be a very interesting encounter.