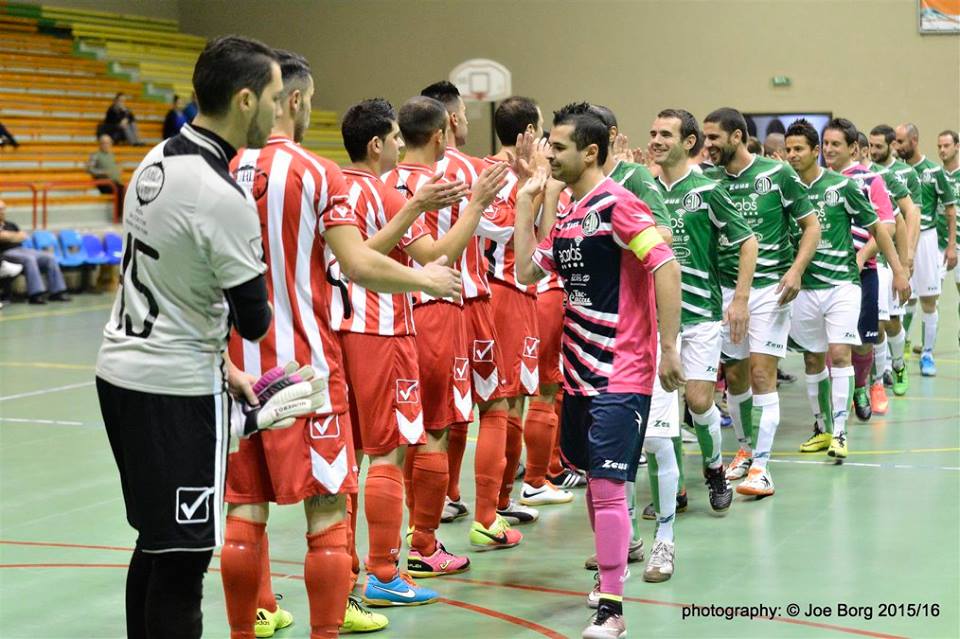 Msida temporarily moved top of the Gatorade Futsal league standings after a hard-earned 5-4 victory over Qrendi.
This was their third straight victory in the league which guaranteed them of a 100 per cent record after three matches.
It wasn’t an easy task for the seasiders as they had to endure a tenacious Qrendi side who even managed to level the matters to 4-4 at a certain point of the match.
For the latter this was their third defeat of the season and they are still searching for the first points of the season.
After leading 4-2 before half-time, Msida’s rearguard had to endure Qrendi’s attacks.
Although they managed to level the matters to 4-4, Qrendi’s joy was shortlived as they conceded a last gasp goal which gave Msida another three precious points.
Marian Gologan double strike, Matthew Dingli, Floren Manea and Jeremy Cutajar scored the goals that mattered for Msida.
Maxime Landais, Alan Spiteri, Owen Fiteni andn Sasha Ciric were the scorers for Qrendi. 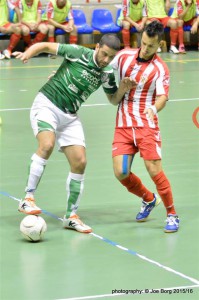 The Gatorade Futsal League continues today with two matches.
Swieqi will try to return to winning ways as they face Gozo FC (kick-off 19.45hrs), who are still searching for their first points of the competition.
In the second match, Valletta and Mdina will cross swords (kick-off 21.30hrs) in a match between two teams who got the maximum points after their first two outings.