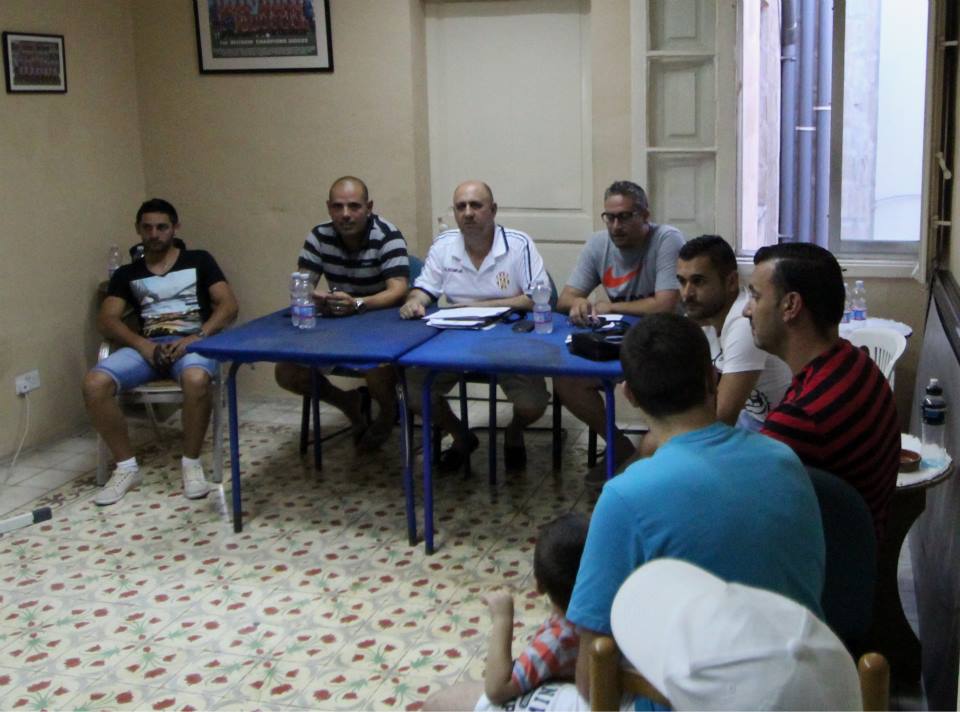 Apart from the above mentioned players, Msida have retained last year’s top scorer Chris Cutajar and kept faith in four other players Alan Micallef, Andy Blundell, Ian Caruana and Matthew Dingli.
Meanwhile the committee is in advanced discussions with three foreign players to continue to bolster their already strong team.

Their main goal is to improve on last year’s position as well as to challenge for promotion to Premier Division status next year.

The committee will have Mike Pace as their president with Ian Micallef as secretary while Kevin Agius will take the role of player/coach.

The Club’s President, Mike Pace, on behalf of the committee, thanked all those involved in the club who provide their help and assistance throughout the year.