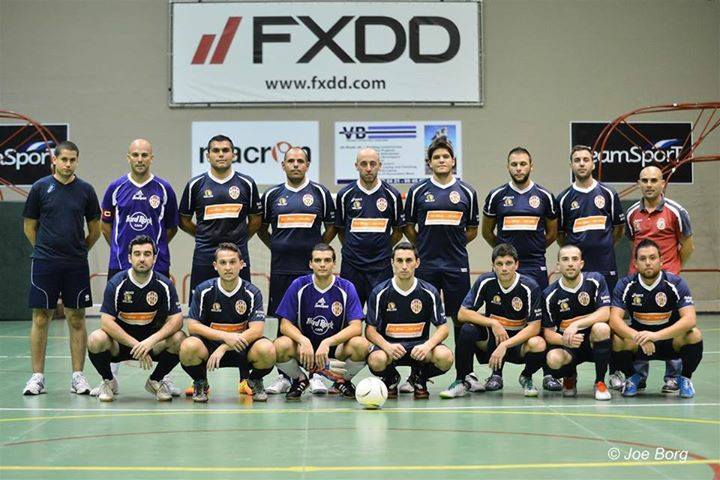 Msida surprised all the expectations when they knocked out Premier side Birzebbuga in the first round of the FXDD Knock Out competition.

It was a balanced match where the two sides had their own occasions to open the score but the respective goalkeepers were concentrated and denied their opponents. In fact the first half finished with a 0-0 scoreline.

In the second half, Birzebbuga managed to break the deadlock but immediately after Msida got the draw. The latter side scored another goal but 40 seconds from the end of the match, the Southsiders grabbed the equal goal.

The match had to go on penalties with Msida winning 7-6 over Birzebbuga.

In the other matches, Pembroke eliminated Hamrun by winning 5-4 while Zabbar won the Southern derby against Kalkara 6-5.

This week the KO competition resumes with this programme: