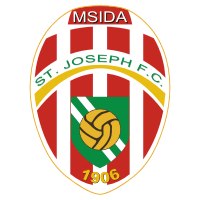 Msida St Joseph Futsal Club have been participating in the local scene for the past four years. In their first ever participation in the Fourth Division (Section B) they placed last in the standings.

Despite this placing, the team didn’t lose hope and worked hard so that they could bounce back to gain a better classification. In fact during the season 2011/2012, Msida gained access to the promotion pool. Unfortunately they were denied this promotion after losing a protest.

Last season was a wind of change for Msida St Joseph. Some players with a certain degree of experience in futsal were chosen and they placed fifth in the Second Division.

This season the board has decided to keep the team’s skeleton and add some new signings to strengthen the group. The board also appointed a qualified coach that knows very well the futsal game.  Given that more than half of the players are new, the objective of Msida St Joseph is to offer  a challenge to all their opponents and gain consistency in their play.

According to their coach, Nikola Farrugia the team wants to set a good basis for the future to get stronger year after year.

All the Msida clan are hopeful that they can reach these goals especially if they show courage and determination in their mission.

This is Msida’s squad for this season:

For more information about Msida St Joseph Futsal Club log on to : 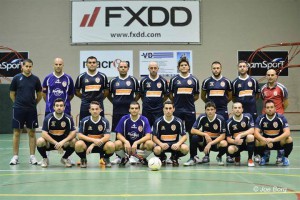