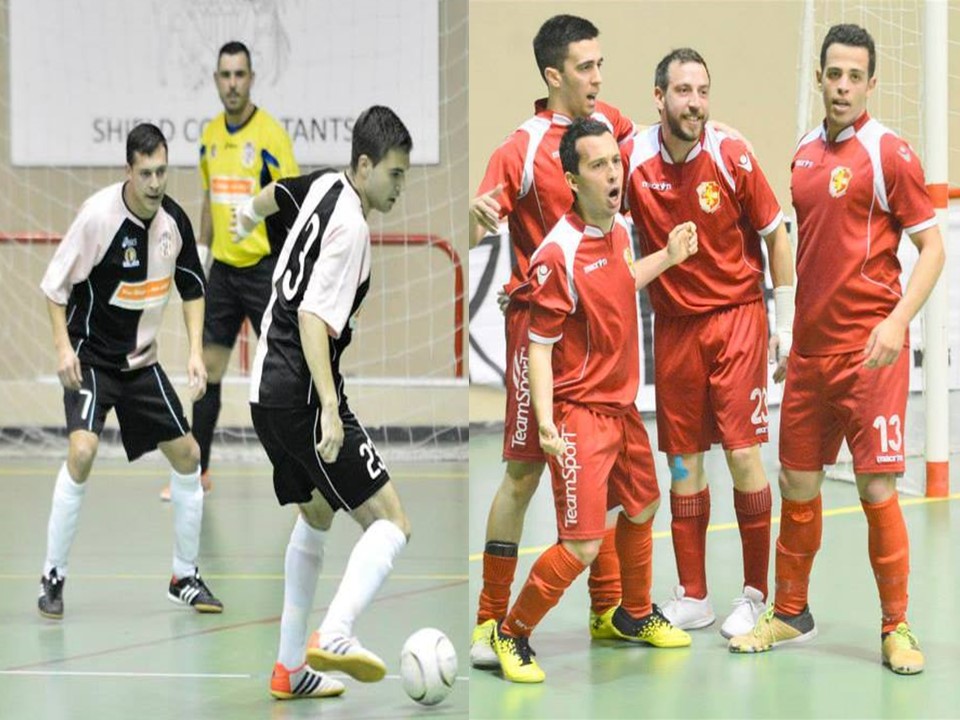 Msida SJ and Naxxar Lions will be crossing swords in the Playoffs’ Final, so that one of them will replace Gzira United in the Premiership.

For Msida the main motto which boosted them to grab their place in the final was Never Give Up. January was determinant for them after an unhappy first round. Msida never looked back, the positive results were coming and believed to play in the final for promotion.

All Msida’s players are fit and ready, even Zvezdan Vukovic who played in the semi final even though he was injured.

The same Vukovic talked to this site and told us that he’ll keep to help the team to the promotion. He continued that in case that Msida will be promoted to the premiership, they have to work hard and change thier mentality.

From the other side Naxxar will be playing in tomorrow’s final, as a result of the club’s hard work in the last two years. The team is challenging for the premiership’s promotion as its main objective for this season. The players are ready to sacrifice themselves and will follow the directives given by their coaching staff.

The final will be held tomorrow at the Corradino Sports Pavillion and kicks off at 8:30pm, with an expected high audience for both teams.

Presentations and celebrations from the promoted team and their supporters will follow.