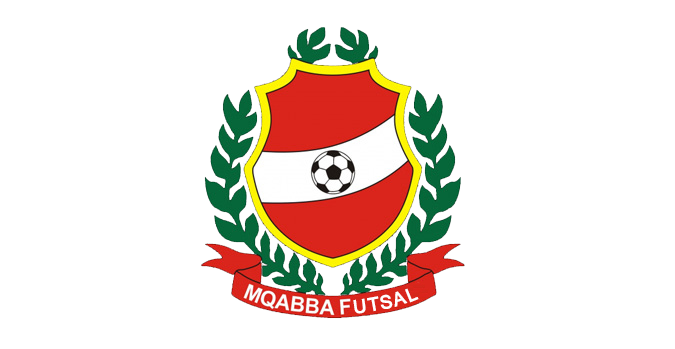 Mqabba FC have officially withdrawn from the competition and will therefore not turn up for tonight’s game. FMA suggested that Luxol turn up at the scheduled time so that match officials may take note.

The second match between Hamrun and Lija is being moved earlier to 9pm, by mutual agreement.

Match is once again being played behind closed doors, so police and FMA security are instructed to allow only players (including suspended players), club officials on the bench, other club officials, match officials, FMA staff and press members.