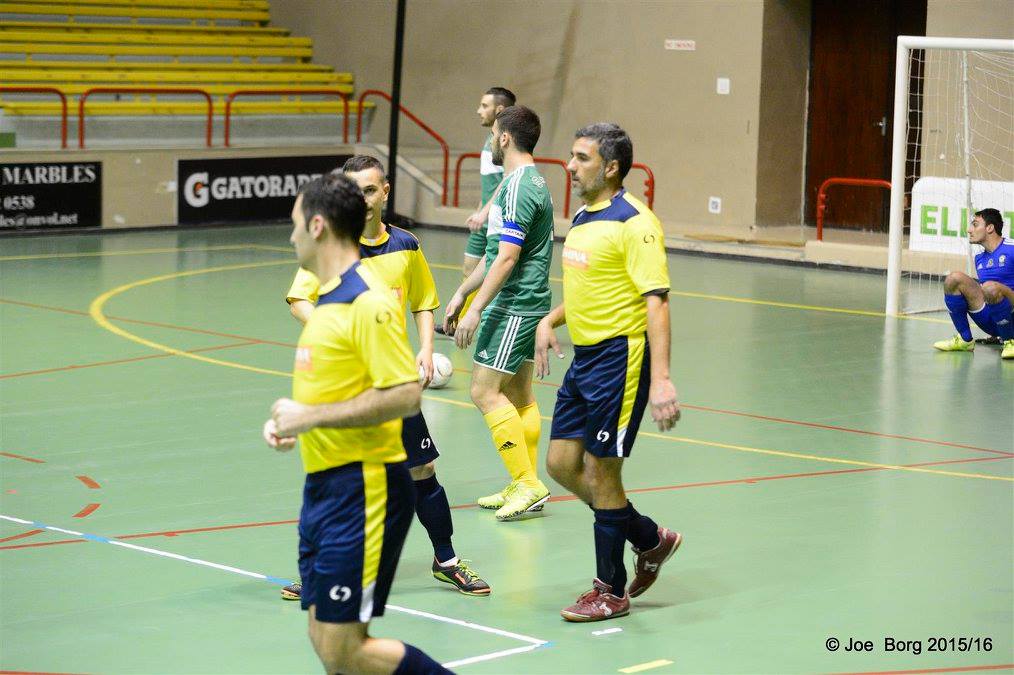 Mqabba strengthened their hopes to be among the final four of the Gatorade First Division after a convincing 8-1 triumph over lowly Gozo.

Kevin Loughborough’s side dominated the match from start to finish leaving no space for their opponents.

They found the net through doubles from Miguel Alcaraz and Darren Aitchinson together with Andrew Catania, Lydon Baldacchino and Ryan Mifsud. Justin John Camilleri reduced the arrears for Gozo. 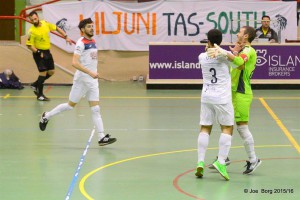 In a very contested match, Mdina returned to winning ways after edging a mighty Marsascala side 3-2. Mdina managed to surge ahead after a few minutes but the Seasouthsiders levelled the score before half-time.

In the second half Marsascala surged ahead but the University students managed to turn the tables to obtain three precious points. Roberto Sarcia, Gaetano Gesualdi and an own goal were on the score sheet for Mdina while Justin Mifsud notched a brace for Marsascala.