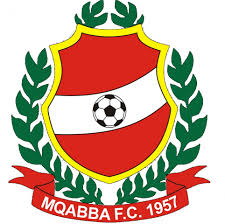 Conrad Dimech will be Mqabba’s president, Wayne Dimech will take the role of the club’s treasurer while Geoffrey Said has been chosen as General Secretary.

Kenneth Fiteni has been confirmed as their coach together with assistant coach Nikola Farrugia.

When contacted by this website, Mqabba’s president, Conrad Dimech said that the club hasn’t set a fixed objective for the coming season. Their main goal is to give a tough game to their opponents and perform well in every match.

Mqabba’s first match will be against Mdina Knights on the 15th September.