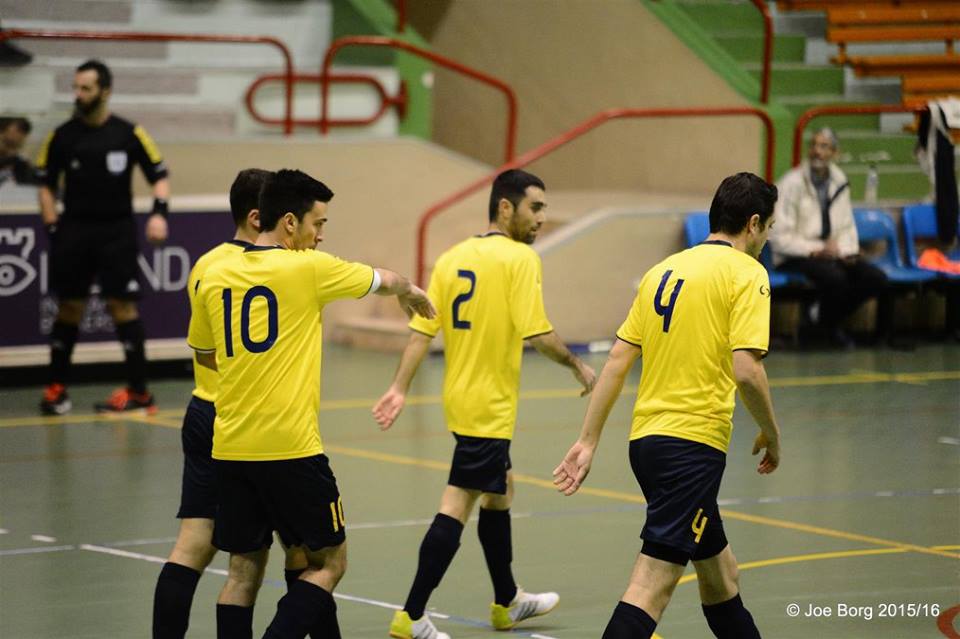 Mqabba ended their six-match winless streak in the Gatorade Futsal League yesterday after edging past Zebbug Rangers 7-6.
Kevin Loughborough’s boys were a different lot from the previous encounters as they showed character to obtain their third victory of the season.
Mqabba who were 5-1 up before the break, had Matthew Buttigieg in fine form after notching a hat-trick.
On the other hand, Thomas Consoli, Leandros Calleja, Ryan Mifsud and Miguel Alcaraz also put their names on the score sheet.
Zebbug’s goals were scored by a hat-trick from Jamie Portelli, a brace by Claudio Venuto and Radnor Farrugia. 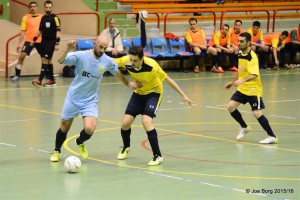