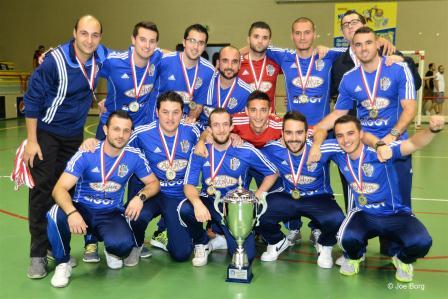 After last year’s achievement in winning Premier League Section B, Mosta will put all their efforts to retain their premier league status as early as possible.

Next Thursday, Mosta will open this premier league against the promoted Zebbug with a revamped squad under the guidance of new coach Armando Gjepali assisted by last season’s coach Oliver Manicaro.

In the meantime there other players on trial, who need to be confirmed.