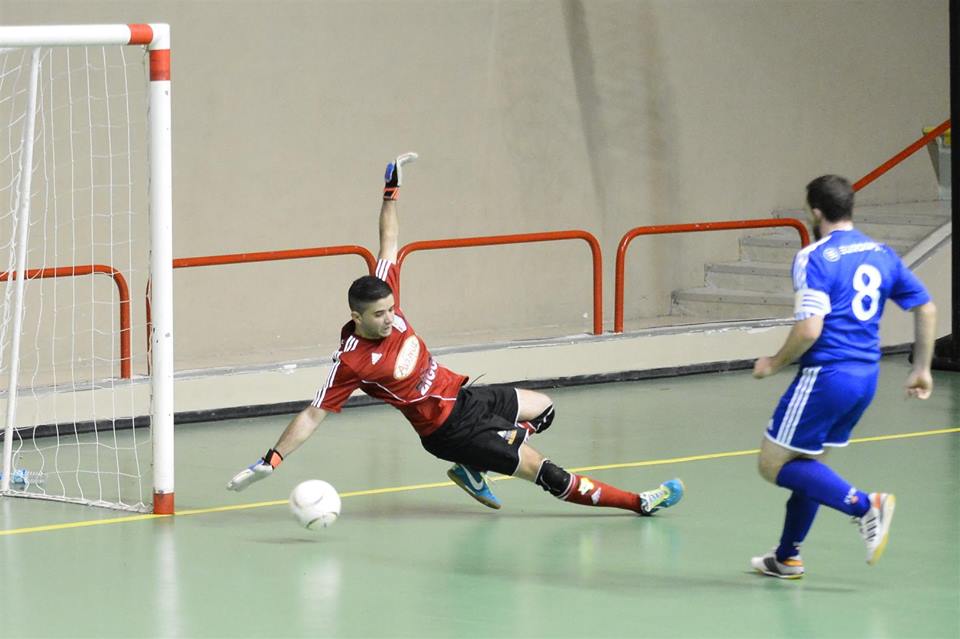 Mosta registered their second success of the season after back to back defeats when they beat Zurrieq 7-5.

Two points separated these two teams before this clash so the match resulted in a balanced affair.

Mosta scored first but Zurrieq managed to level the score. This goal proved to be Mosta’s injection as they scored five more goals gain more ground.

The winning side produced a lot of occasions but were not good enough to finalize them well.

However Mosta secured their win by scoring in the last second of the match to grab three important points.

Two braces by Ryan Buhagiar and Armando Gjepali and a goal by Darrell Schembri , Matthew Borg and George Douglas Saliba paved the way for the Rotunda team.