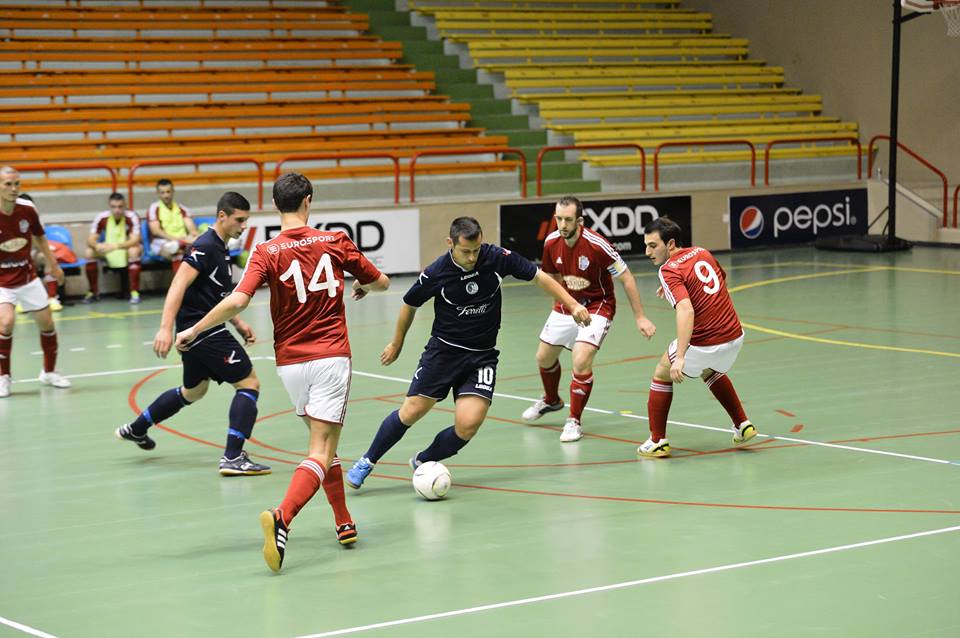 Zurrieq and Mosta chalked up important victories to climb a step further in the table after both teams played their eighteenth match in the FXDD Premier Division.

Zurrieq clinched their second win in a row after imposing themselves against Luqa 11-2.

It was a great win for the Zurrieq side who had nippy striker Tyron Borg netting five goals. Larson Mallia scored a hat-trick while Gary Zerafa, Gareth Magri and Lawrence Vella added more goals for the winners.

Mosta narrowly beat Birzebbugia 5-4 to register their fourth win of the season.

Mosta started the match on a perfect note as they scored after 20 seconds thanks to Diego di Mello who found the net from a great shot.

Birzebbugia tried to react but found keeper Karl Balzan in fine form as he performed some good saves to keep his side in the match.

As the clock struck the 10th minute, Mosta doubled the score through Dylan Caruana to make it 2-0 before half-time.

Birzebbugia were a different side in the second half as they pressed forward in search of the equalizer.

Mosta kept their cool and managed to score an incredible third goal after Karl Balzan passed to Diego Mello who chipped the ball over the Birzebbugia goalie to hit the target.

Birzebbugia continued their pressure on the Mosta rearguard and managed to score two goals in a few minutes to get back into the match.

Despite this comeback, Mosta went on counter-attack and found their fourth goal thanks to Timothy Gingell.

Birzebbugia pulled one back, three minutes from the end to make it 4-3 but Mosta scored again from Darryl Schembri.

Drama was instilled with 20 seconds remaining from the match as Birzebbugia found their fourth goal.

Mosta controlled the proceedings to earn three valuable points that put them on the 16 point mark in the table.