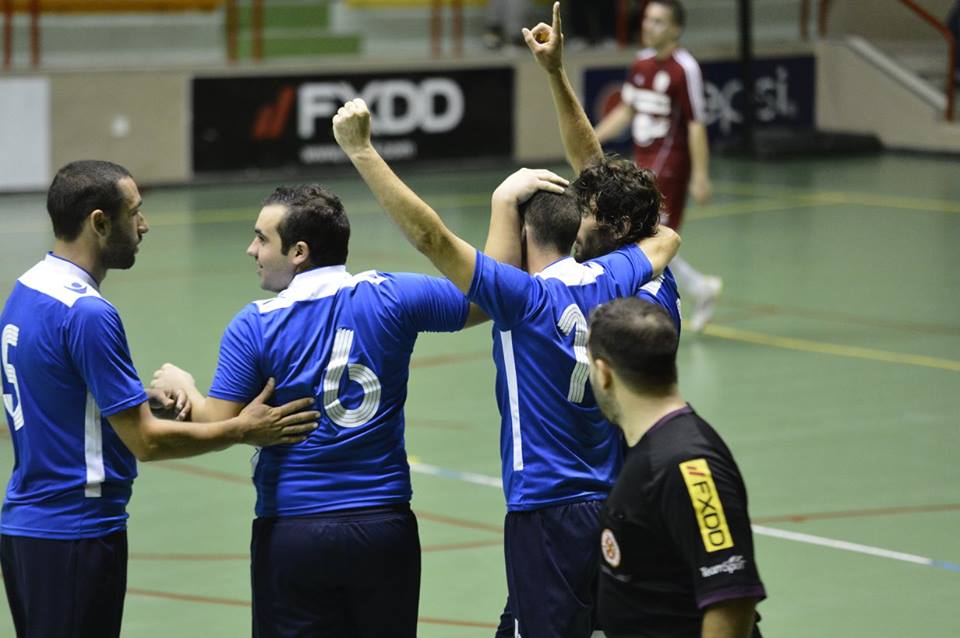 Mellieħa clinched their 11th win in the First Division after dramatically seeing off Msida St Joseph 8-5 at the Corradino Pavillion.

It wasn’t an easy job for the Northerners as they had to turn the tables in the second half after falling down 3-2 before the break.

Msida even scored more goals in the second half as they were leading 5-3 with 4 minutes to go.

But a great comeback by Mellieħa helped them to score five consecutive goals to get the most important victory that keeps them top of the table three points clear of Lija who however have a game in hand.

Other goals came from a brace by Nikolay Filipov, Darren Aitchinson, Nathaniel Borg and an own goal.

Naxxar Lions moved third in the table after a convincing 4-1 victory against Luqa St Andrews.

A double by Daniel Brincat, Christian Wismayer and Andrea Farrugia were the goal-getters for Naxxar Lions.

Mdina Knights bagged their third success of the season in style after having the better of Mqabba 4-1.

After gaining a 2-0 advantage before half-time, Mdina waited their opponents in defence and operated on counter attacks that resulted positively as Cleavon Portelli and new recruit Randall Vella were a continuous headache for the Mqabba rearguard.

Daniel Gafa, Randall Vella, Cleavon Portelli and Roberto Sarcia put their name on the score sheet for the Universitarians.