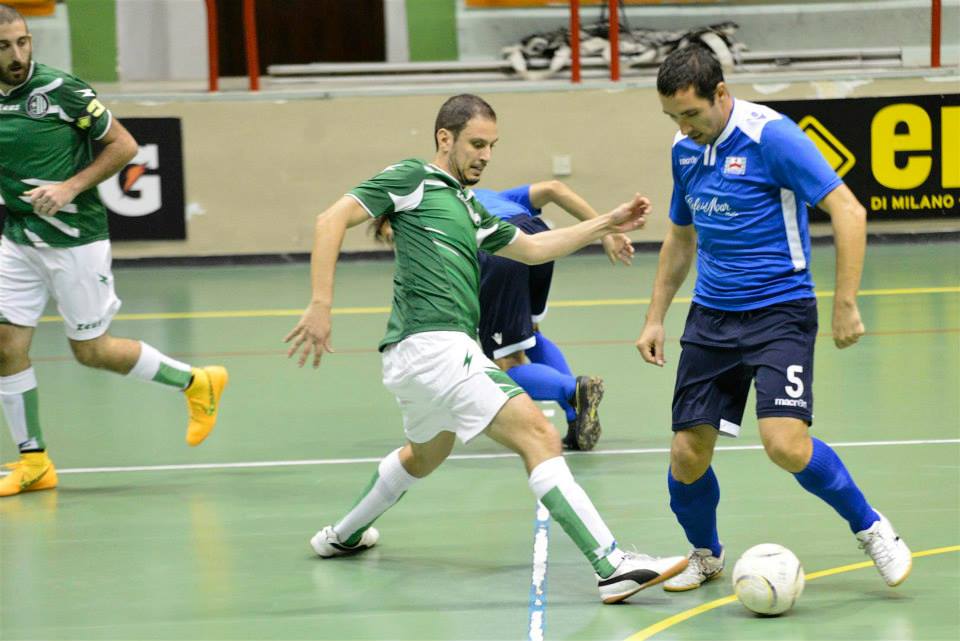 Mellieha returned to winning ways after a 6-3 success over Qrendi and Lija beat Mqabba 7-4 to ensure the two promotions contenders’ positive march in the  table.

A Radoslav Kovachev brace lifted Mellieha to a 6-3 victory over Qrendi in a match that wasn’t a simple task for the northerners.

Radoslav Kovachev and a goal by Josef Balzan put Mellieha in ascendancy before half time.

Kovachev added another one on 23 minutes but Bertram Azzopardi reduced the score for Qrendi.

Qrendi came back with two goals by John Paul Galea and Gordon Zammit until a goal seven seconds from the end by Craig Pickard ensured Mellieha’s leadership in the standings.

Despite their victory, it was not an easy stroll for the winners. After imposing their superiority in the first half and score five quickfire goals to install a 5-1 advantage before the break, Mqabba produced a remarkable comeback in the second half to force more pressure on their opponents.

Lija were inspired by duo Aleksandar Ribic and Florin Manea who netted a brace each. Zeljko Anicic, Ryan Bugeja and Jason Gauci added more goals for the Athletics.

Naxxar recorded their seventh success of the season after seeing off Mdina 3-1.

It was not an easy match for the Lions that found themselves a goal down after Mdina’s prolific scorer Ronald Portelli broke the deadlock on 13 minutes.

Despite all this, the Universitarians’ advantage didn’t last long as Paul Falzon balanced the score 23 seconds later.

Before half-time Christian Wismayer and Adrian Fenech rubberstamped the Lions’ victory to strengthen their third place in the standings.

A late goal by Serbian Aleksander Kristonijevic gave Msida a dramatic 5-4 win over Attard to make them three victories in a row.

Attard dominated possession in the first period of play with Msida operating on counter attacks.

Msida’s keeper Keith Cassar Jackson kept his team in the match with some great saves as his opponents were attacking furiously.

Before half-time Gerry Fabbro found the net for Attard to install a 2-1 advantage for his team.

In the second half, Msida were a different outfit and managed to level the matters through Wayne Vella.

Gerry Fabbro completed a brace after a Msida’s defensive blunder.

Two quickfire goals in the dying seconds of the game by an own goal from Matthew Buttigieg and Aleksander Kristojinevic snatched the victory for Msida.