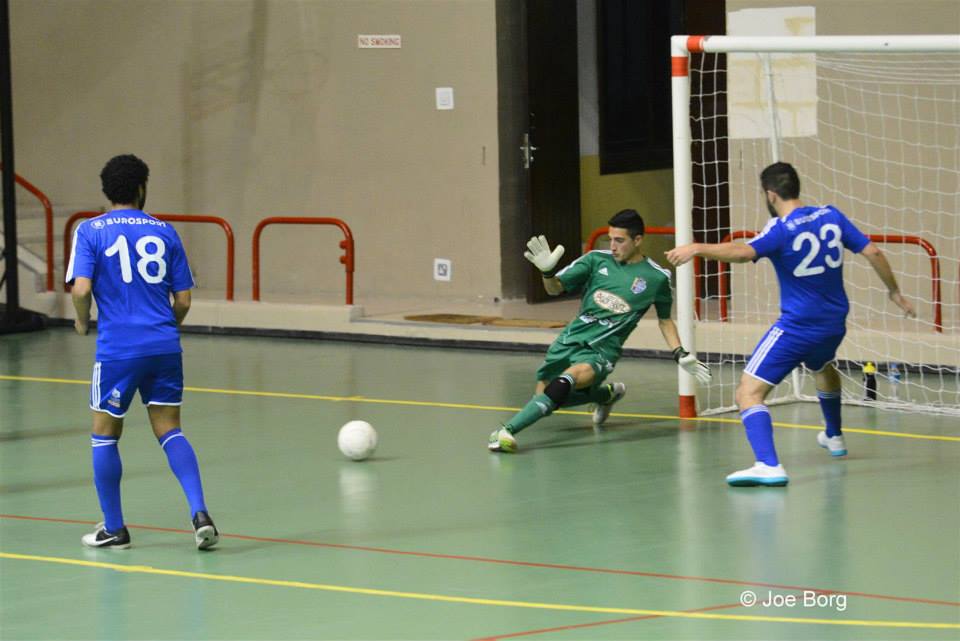 Mosta and Melita shared spoils in an entertaining 2-2 draw in the FXDD Premier Division Relegation Pool.

Melita took the lead after ten minutes thanks to a Kean Degabriele goal but Mosta soon restored parity before half-time.

The second half continued to be a balanced encounter with both sides having some good attacks that were absorbed by the respective defences.

Mosta managed to take the lead a few minutes before the end but immediately after Melita got the sixth foul and received the six-metre penalty with Rudy Alinho converting successfully to earn a precious point for his team.