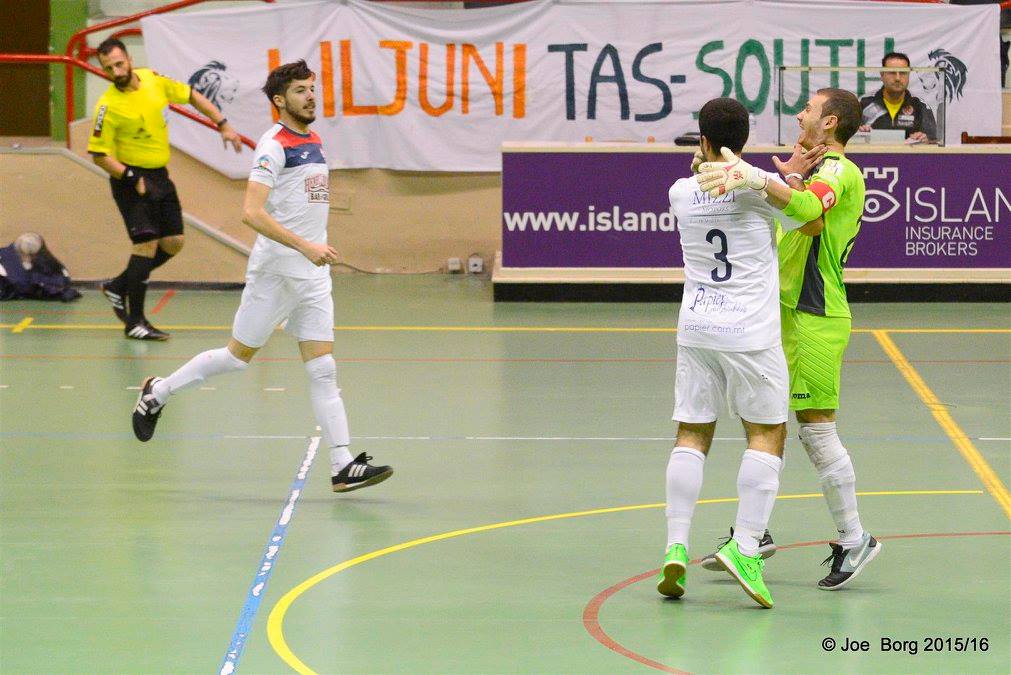 Mdina and Marsascala obtained impressive victories against their respective opponents as another round of matches from the Gatorade First Division was played yesterday at the Corradino Pavillion.
This win enabled the University students’ team to extend their unbeaten streak to four matches.
They dominated possession in the first half scoring two goals in the process. In the second half, Kyle Sultana’s side had to endure Gozo’s intense pressure as they ventured forward in search of the equalizer.
Mdina managed to add another one in a quick counter attack but Gozo refused to throw in the towel as they found the net twice to produce an intriguing finale.
However Mdina held tight to obtain three important points.
Roberto Sarcia, Andrea Farrugia and Shawn Deguara were on target for Mdina while Warren Zerafa and Jean Paul Abdilla netted for Gozo.
Marsasacala went up to eleventh place in the table after a clear 4-1 win over lowly Qrendi.
This win helped the Southsiders leapfrog their same opponents in the table. The latter were bereft of a lot of key players as coach Shawn Rogers could only field 6 players in his squad.
On the other hand, Marsascala dedicated this win to their team mate Reuben Degabriele who had to renounce for this match as he sustained an injury during the warm up.
Meanwhile Steve Gambin hit a brace while Andre Mamo and Franklin Abela added more goals for Marsascala.
Antonello Brincat netted the consolation goal for Qrendi.