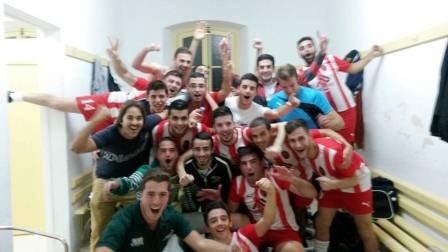 They say good things come to those who wait, and sure enough, Mdina’s fans were rewarded their team’s first win of the season.

Mdina’s fast start proved enough to give them their first win in their 6 matches played.

In the second minute Renald Portelli broke the deadlock and Cleaven Portelli scored two more goals, in the third and seventh minute.

One minute later Matthew Dingli scored for Msida, but immediately Cleaven Portelli replied for Mdina. Before the end of the first half, Renald Portelli made his personal brace.  In the 20th minute, Noel Portelli made them down to 5-2.

During the second half, Msida came back with Joel Grima’s brace and a goal scored by Ryan Xuereb in the last minute.

Mdina held on and scored through Shaun Deguara and Cleaven Portelli’s fourth goal to seal the much-needed victory. 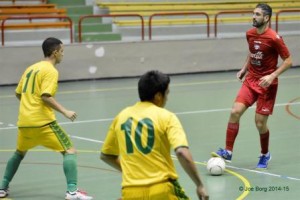