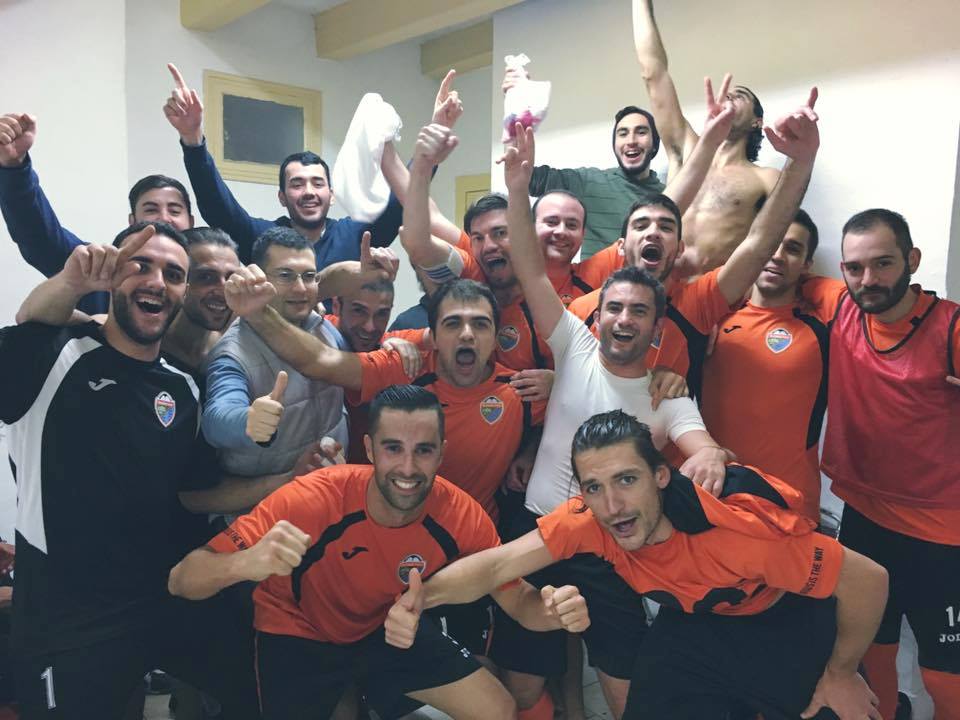 Marsascala finally broke their duck in the championship after halting Zebbug’s stride for their first win of the season.
This win came after a bad patch of five defeats in the Gatorade Futsal League .
Even though the Southsiders boast some exciting young talent, results were not forthcoming.
This time, however, Marsascala deserved the points as they created the better chances with returning players Nikolay Filipov and Delyan Ivanov also contributing to their success.
Zebbug tried to get back into the game after being 3-2 down before the break.
But they found Marsascala in fine form as the latter surged into quick counter attacks to punish their opponents in the decisive parts of the match.
Nikolay Filipov was Marsasacala’s inspirational player as he netted a poker.
Player/coach Josef Balzan hit a hat-trick while Steve Gambin added another one for the sea south-siders.
Zebbug’s goals came from an Anton Novoa’s hat-trick, Joseph Chetcuti and Jamie Portelli. 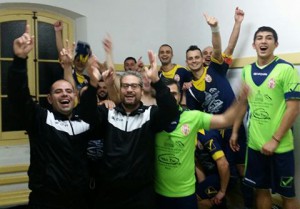 Previously, Msida managed to return to winning ways after a hard-fought 8-4 victory over Mqabba.
Paulo Mendes da Silva notched a hat-trick while Ryan Xuereb, Marian Gologan, Matthew Dingli, Herbert Spiteri and Floren Manea were also on the mark for Msida.
Steve Falzon scored a brace while Miguel Alcaraz and Lydon Baldacchino were also on the score sheet for Mqabba.