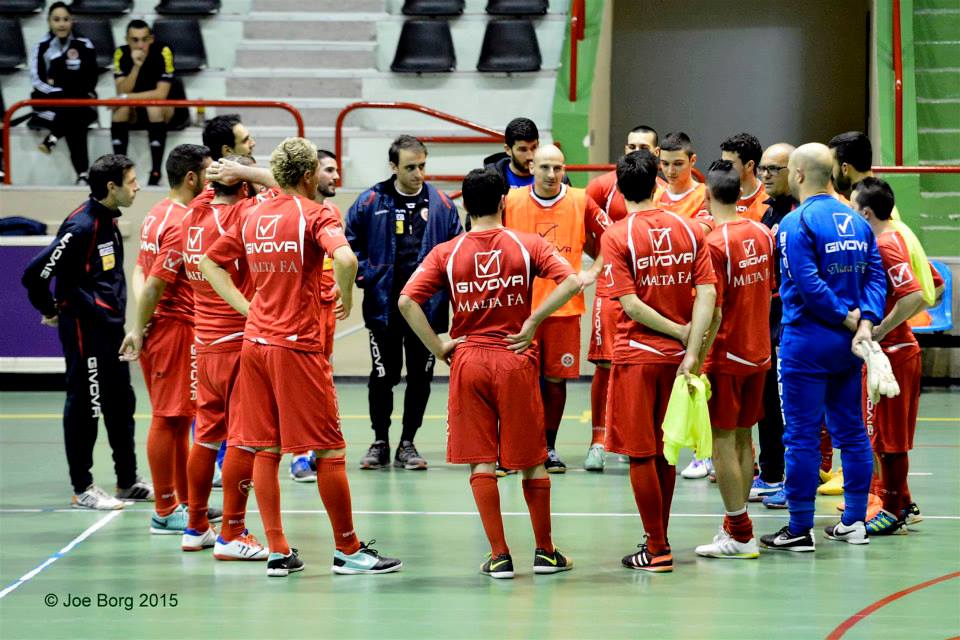 The four players to be dropped were  Daniel Brincat, Adrian Attard, Darren Rapa and Andy  Mangion.

Malta will play three matches in this group against England, Andorra and Latvia.

The squad is made up of: