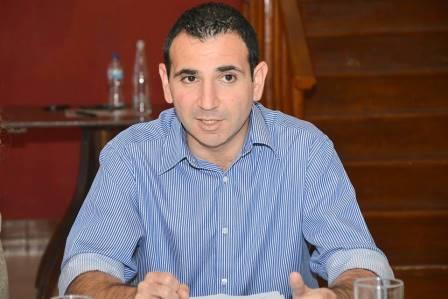 Mark Borg was elected as new president of the Futsal Malta Association by Council members and club delegates at the annual general meeting of the association held this morning at the Corradino Pavillion.

The majority of the council members and club delegates voted for Mr Borg with one vote against and two abstentions.

Newly elected president Mark Borg said he was honoured to occupy such an important post. He repeatedly thanked the outgoing president Donald Spiteri for the service rendered to the association for the past two years. He described him as a dynamic and influential person that led to the foundation of this association.

Now that a new team was elected, Borg was looking forward for a three year plan to improve some various sectors of futsal in Malta.

He expressed his desire to introduce a futsal league for youngsters so that the game would have a better foundation for the future.

The association will embark on some new and exciting projects such as Sports Management and Coaching Courses.

He concluded his speech by stressing on the important of respect among the clubs so that this exciting game could develop furthermore not only in the level of play but also through collegiality between members.

There will be also a new vice-president as Alfred Camilleri was elected to the post after overcoming  the other contestant Saviour Darmanin.

Vanessa Darmanin was confirmed as the association’s treasurer while Emmanuel Fenech maintained his position as FMA secretary. 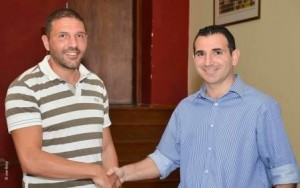 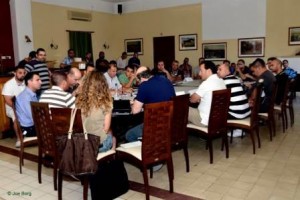