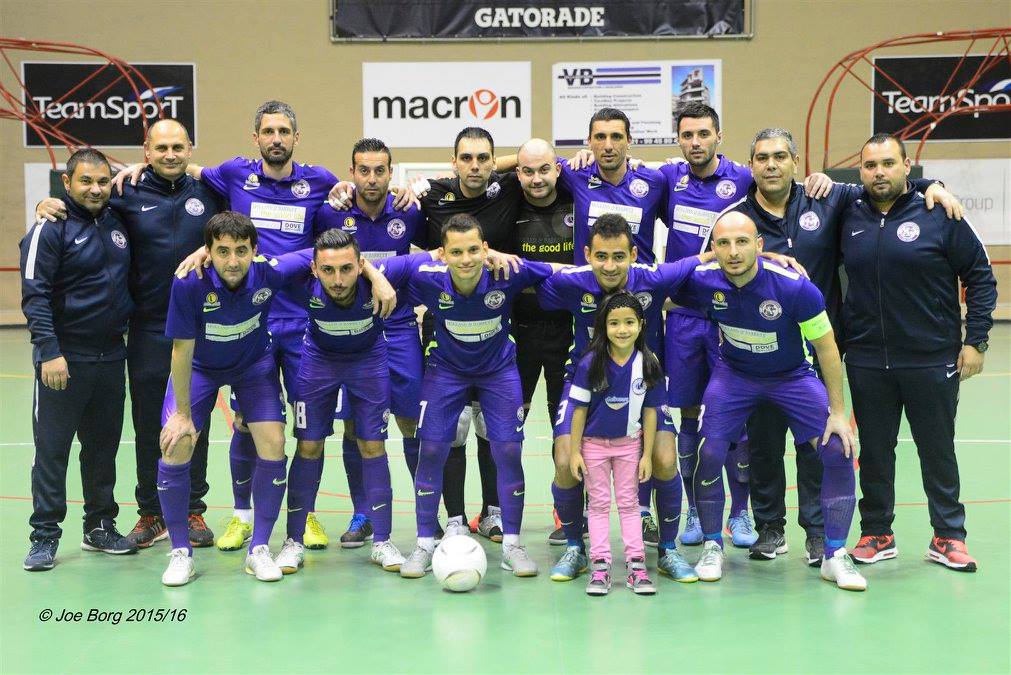 Luxol scored very much at will to dump Gozo FC 24-0 , thus keeping up the usual one-sided affairs in the first phase of the competition.
A dominant approach heralded Luxol’s whitewashing victory as they opened their goal-scoring spree very early in the match.
The Gozitans had no option but to play out their possession game. They were already 12 goals down by the time the teams shifted sides.
For statistical purposes, Luxol registered the biggest win of the season so far and in so doing they had a total of 9 names in the scorers’ list.
William Barbosa alone scored 8 goals, Carl Azzopardi hit the target six times, Clint Cope, Mark Zammit and Zvezdan Vukovic marked a brace while Celino Alves, Florin Anton, Glenn Bonello, Matthew Attard added more goals for the St Andrews side.
Lija Athletics continued their positive track as they saw off Sirens 9-2.
Despite their loss, the St Paul’s Bay outfit gave their fair share in the game and managed to create some goal scoring opportunities.
However Lija Athletics used their experience and managed to score goals in the critical periods of the match.
Endrit Kaca, Ebrahim Massoudi netted a brace as Gary Inguanez, Kurt Bartolo, Redeemer Borg, Nicola del Re and Nikolay Filipov were also on the mark for the Athletics.
Leonard Zammit and Antoine Galea reduced the gap for Sirens.
The Gatorade Futsal League resumes today as Mdina Knights have a tough task ahead when they face Hamrun Spartans (kick-off 20.00 hrs).
In the late kick-off, Valletta are expected to return to winning ways as they entertain Marsascala.