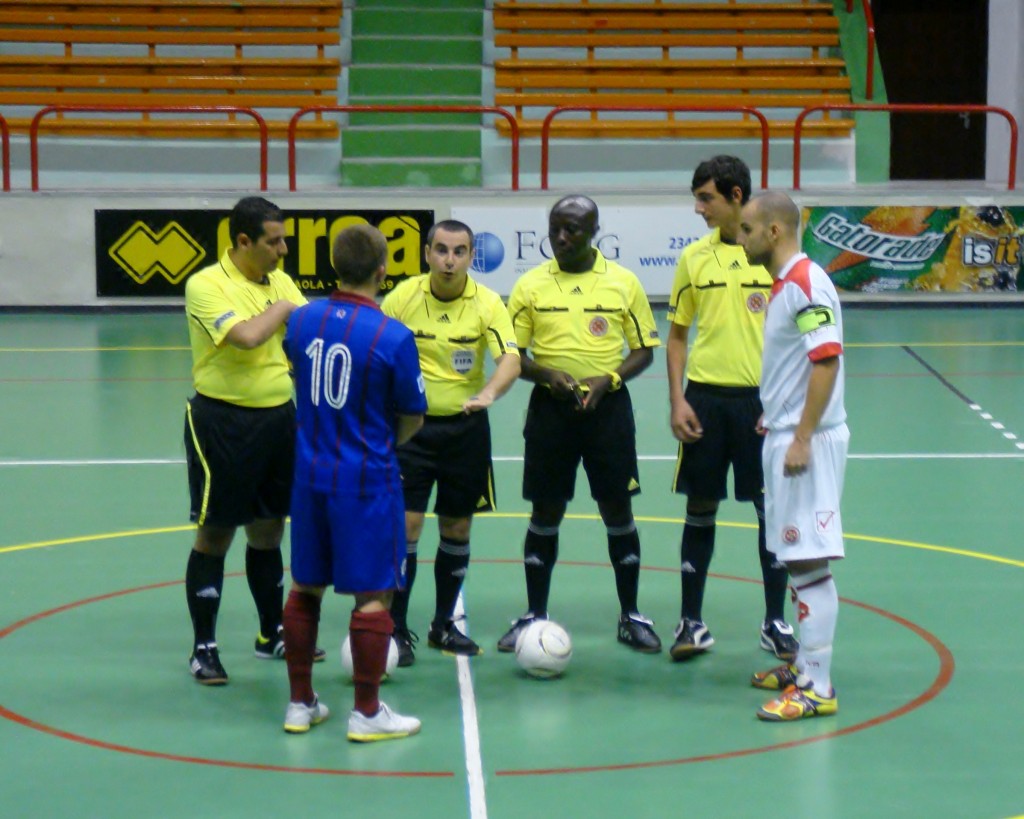 Malta manages to win 3 – 1 in its second and final friendly against Middlesbrough. The Maltese team was the better side throughout the game. Kevin Mifsud’s team had a better approach to yesterday’s game when compared to Saturday’s game. In fact Malta took the lead early on when Xavier Saliba scored in the 4 minute and the Maltese team controlled the result till the end of the first time.

In the second half Middlesbrough tried harder and Theo Furness for Middlesbrough managed to equalise  in 22nd minute. The Malta seemed to have lost their bearing for a few minutes until Xavier Saliba managed to restore the lead by scoring 2 subsequent goals (25th and 26th minute). In the dying minutes the British side reverted to playing with 5 players in Malta’s half and had several attempts at goal but the Maltese goaler Chris Cassar was vital in keeping the score 3 -1.