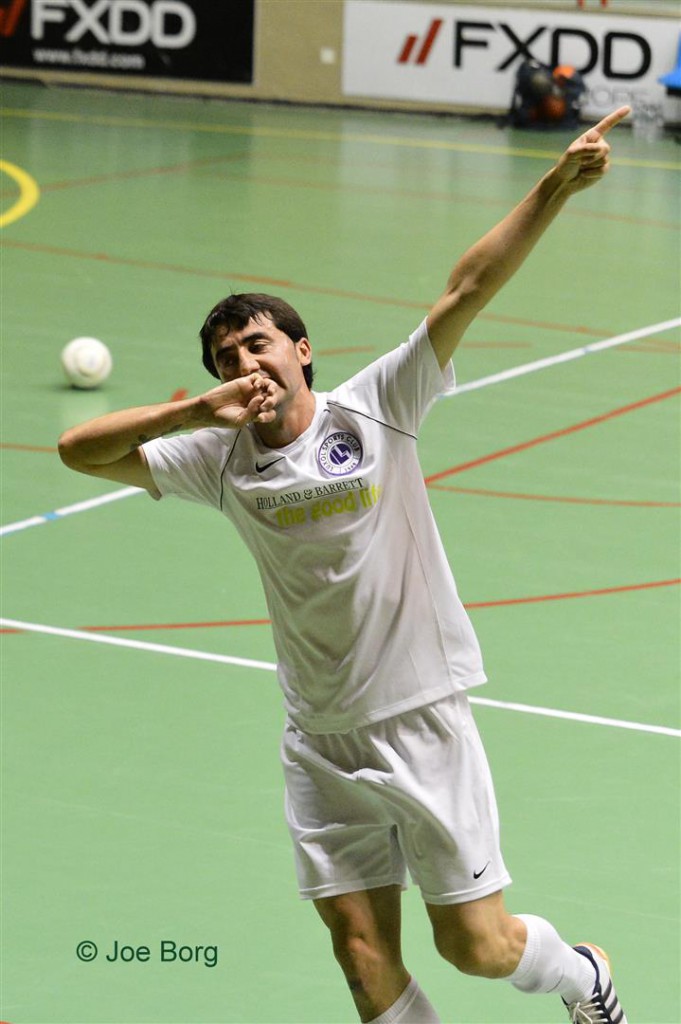 Luxol gained the helm of the table in the FXDD Premier Division for at least one day after defeating Hamrun Spartans 7-4. They will now wait eagerly for championship hunters Balzan and Hibs to play their respective matches today.

After ending the first half 4-3 up, Luxol tried to exert pressure to the Hamrun rearguard who operated well from good counter attacks with Cuadros Silva and Elamari threatening Luxol’s keeper.

On the other hand, Luxol’s Barbosa and Tarik devised some good offensive plans that got the desired results during the match.

William Barbosa and Ibrahim Tarik hit a brace while George Frendo, Carl Saliba and Florin Anton added more goals for Luxol who obtained their fourteenth success of the season.

In the other match, Zabbar edged past Pembroke 4-3 to get their first win in the Championship Round.

Both teams came from a defeat in the knock-out semifinals and were ready to make up for their disappointment.

In fact the match proved to be a balanced one with both teams creating lots of goal scoring opportunities.

Zabbar had Rosen and Nikolay Filipov in top form and marshalled their team with good assists and passes. Pembroke broke the deadlock at the beginning of the match but Zabbar reacted swiftly by scoring three goals to end the first half 3-1 up.

In the second half Pembroke restored parity but the final goal was scored by the Southerners who obtained the three important points.