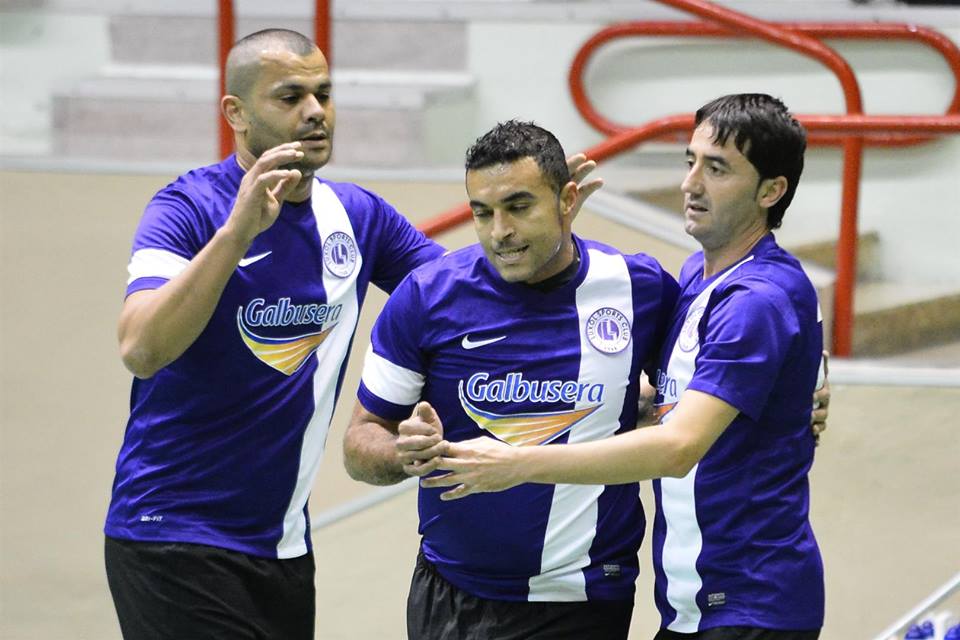 Luxol showed more great form in the FXDD Premier Division after seeing off Pembroke with a 7-3 scoreline to claim the top spot together with Hibernians.

Now unbeaten in 7 league games, Luxol scored their first goal after 30 seconds to pave the way for their success. On the other hand, Pembroke, fifth in the table, offered a mighty performance with keeper Bernard Camilleri pulling off some wonderful saves to keep his team in the match and operating on swift counter-attacks with Wayne Muscat and Floren Manea being the most dangerous.

Luxol’s goals were scored by Eslam Khalifa, who scored a hat-trick, a brace by William Barbosa and two goals by Ibrahim Tarek and Dean Gera. A brace by Wayne Muscat and a goal by Kenneth Ekezie reduced the arrears for Pembroke.

During this match, youngster Dario Arran Zampa, seventeen years of age, made his official debut with Luxol.

Before this match, Zabbar had managed to win 8-3 against Zurrieq to claim the sixth position in the table with 9 points. Three braces by Omar Toutoungi, Rosen Filipov, Rowen Camilleri and a goal by Nikolay Filipov and Matthew Xerri scored the goals that mattered for the Zabbar side.

The FXDD Premier Division continues today at the Corradino Pavillion: 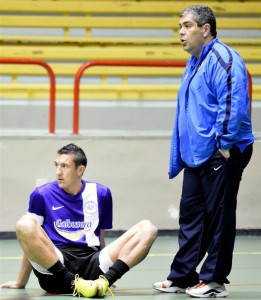