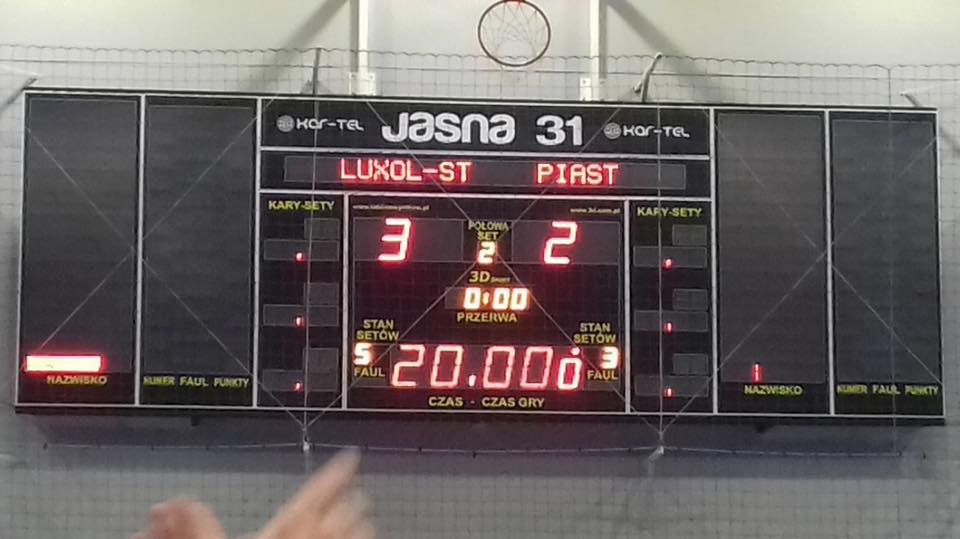 ROBERT BUSUTTIL
Luxol managed to win their first international friendly in Poland as they saw off hosts Piast Gliwice 3-2 in an entertaining affair.
It was a positive performance by Frane Despotovic’s boys that gave the utmost during the entire encounter against a Polish side who lie fourth in their country’s futsal league.
The Maltese team played a good level of futsal and Piast had their goalkeeper performing a string of good saves especially in the second half.
The opening minutes was a balanced encounter as both sides attacked in search of goal.
Piast surged ahead on 18 minutes as Krzysztof Piskorz scored from close range after taking advantage of a rebound.
Luxol didn’t lose their composure and in no time they levelled the matters after a Dejan Bizjak’s kick-in stamped into the post, in came Carl Azzopardi that from a tap-in put the ball into the net.
As the score ended 1-1 before the break, Luxol were a better lot in the second half as they enjoyed ball possession and control and they were surging forward in search of goal.
They succeeded in doing so on 26 minutes as Giancarlo Sammut hit the target after a well-taken set piece.
Immediately afterwards Piast goalkeeper was sent off by the referee after protesting heavily with the match officials.
Piast Gliwice were stunned and two minutes afterwards it was Frane Despotovic who shot home a direct freekick to make it 3-1.
The Polish side reduced the arrears seconds afterwards as Dewuckiego also put his name on the score sheet to make it 3-2 and create a dramatic finale.
Despite all this, Luxol defended boldly and controlled the proceedings to start their adventure in their training camp in Poland in an extremely positive way.
Luxol play their second match next Wednesday as they face league leaders Rekord Bielsko Biala.