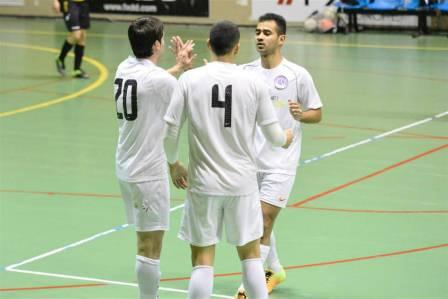 Holders Balzan will face off Luxol again, six months after their previous meeting in the Super Cup Final.

Luxol were absolutely the better team to take the vacant place in the final against Balzan.

After nine minutes play, William Barbosa broke the deadlock from the penalty spot and the same player doubled the score, five minutes later.

Luxol kept on scoring through two braces by Florin Anton and Dale Camilleri.

So it is all to be decided on Thursday 30th April, whether Balzan will keep the cup or else Luxol will take the challenge and take their first title of this season.