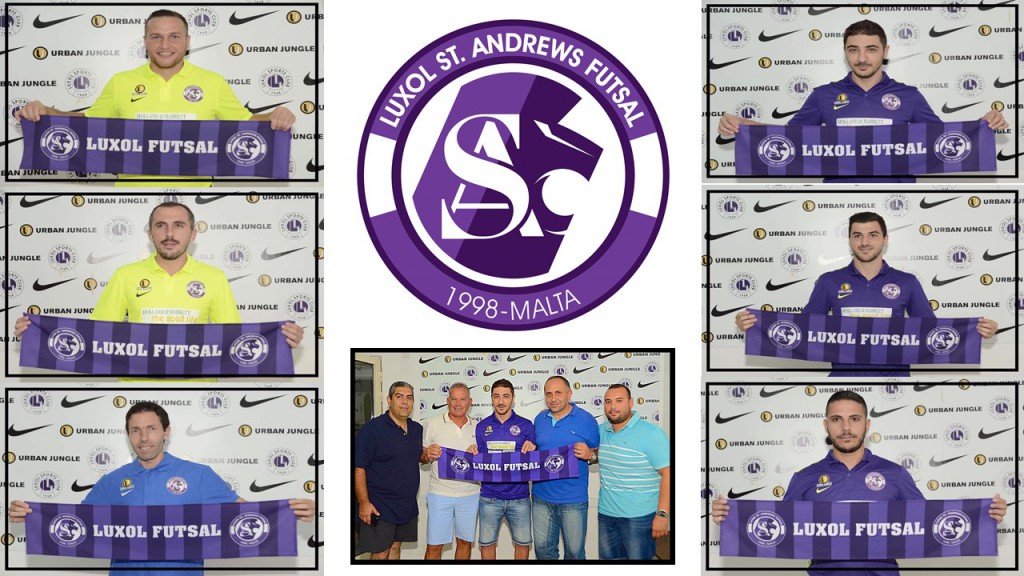 Recently Luxol St. Andrews presented their futsal team for the coming Elite league 2016/17. They made a defenite investment in both local and foreign players, to return and have the most positive results as possible in the local futsal scenario. Owing to the fact that Luxol are the Knock Out holders, their first show up will be in the Super Cup Final against Champions Valletta.

In their investment, Luxol kept in mind their long term goal, to not only reach local honours but also be able to be competitive on a European scale. As a team they wish that the coming season will be a positive one not only for Luxol but also for the local futsal environment.