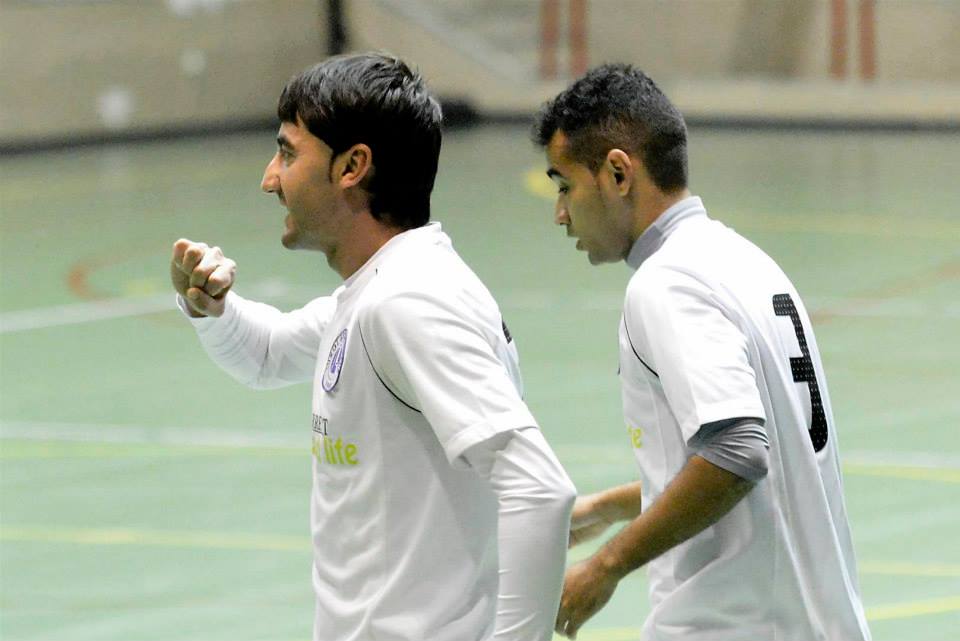 Both teams are passing from contrasting moments in the championship.

Luxol are still undefeated and have maintained their leadership in the table while Qormi, who have done so well in the first phase of the league, are coming from three disappointing defeats.

This semifinal can be a good chance to make up for the recent disappointments as coach Mario Gaffiero hopes that his Albanian duo Blendi Gockaj and Endrit Kaca together with Basil Onuta find their scoring spree to surprise the league leaders.

As already said, Florin Anton’s boys are coming from a good run in the championship and the Luxol mentor can rely on Brazilian duo William Barbosa and Celino Alves as well as local talents Matteo Desira Buttigieg and Dale Camilleri who have scored important goals to push forward their intentions for a double.

Both teams have already met twice in the league with the first round figuring in an entertaining 6-6 equalizer with the St Andrews side dominating the second round match 12-3.

This website contacted Qormi’s Blendi Gockaj and Luxol’s Celino Alves, two keys players who will face each other tonight.

“It will be a very different match, we are adopting a different approach as this will be knock-out match and everything can happen.”

Alves demands concentration from Luxol as Qormi will certainly be motivated to do well.

“We have to be concentrated from the very first second of the match because Qormi want to save their season so Luxol have to be on the alert.” 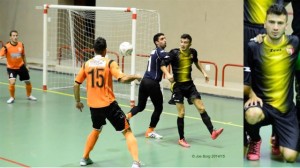 On the other hand, Blendi Gockaj is aware of the great task ahead.

“We know that this is going to be a very difficult game for us. We also know that we are not passing from a bright patch.”

“But we are looking at this semifinal as an occasion to save our season as we know that our chances for the play-offs are very minimal.”