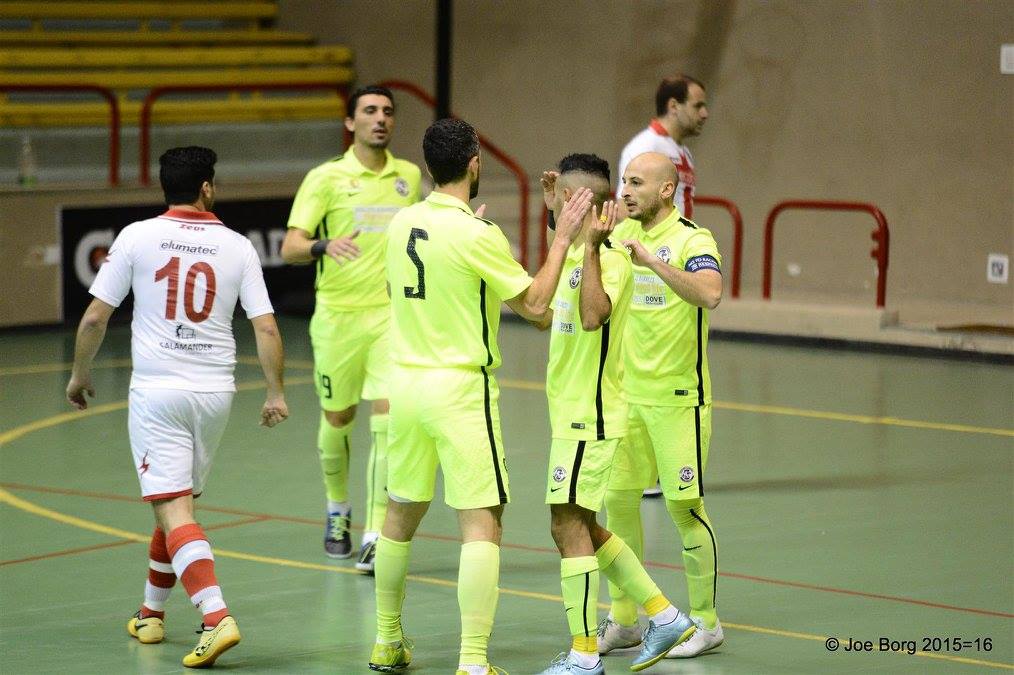 Luxol St Andrews beat nearest rivals Hamrun Spartans 3-1 in a direct clash for the top places of the table.
The match of the week lived up to expectations as a sizeable crowd were treated to an exciting clash at the Corradino Pavilion.
Hamrun were looking to take sole leadership with victory over the champions but it was the St Andrews side who returned home with the points to maintain their perfect record with maximum points after 12 matches.
Hamrun were without their top scorer Raphael Ortiz de Oliveira who was still recovering from an injury.
It was Luxol who took a 2-0 advantage after Hamrun’s Melo Jose delivered the ball into his own net after being pressed by Barbosa. Shortly afterwards Croatian player-coach Frane Despotovic fired a shot that gave no chance to Clint Mifsud, the Spartans keeper.
Hamrun, however, regained composure to get more into the picture and level the score in less than three minutes.
First it was Michel Melo Jose whose solo run finished with the latter hitting a grounder that finished behind Nicholas Farrugia.
Before both teams headed for the dressing rooms for half-time, Hamrun managed to grab the equalizer when Losada Teruel slid the ball home after a good pas from Rodrigo.
Luxol started the second half with confidence as they managed to score their third goal through Zvezdan Vukovic after taking advantage of a rebound.
At this point, Paul Rapa, Hamrun’s mentor opted for Peter Pullicino as their flying keeper to instill more pressure on their opponents defence.
However in one of their attacks, Luxol managed to hit the target for the fourth time as Frane Despotovic shot home after watching the post unattended.
Brazilian Rodrigo pulled one back 2.6 seconds from the end to reduce the scoreline for the Spartans.