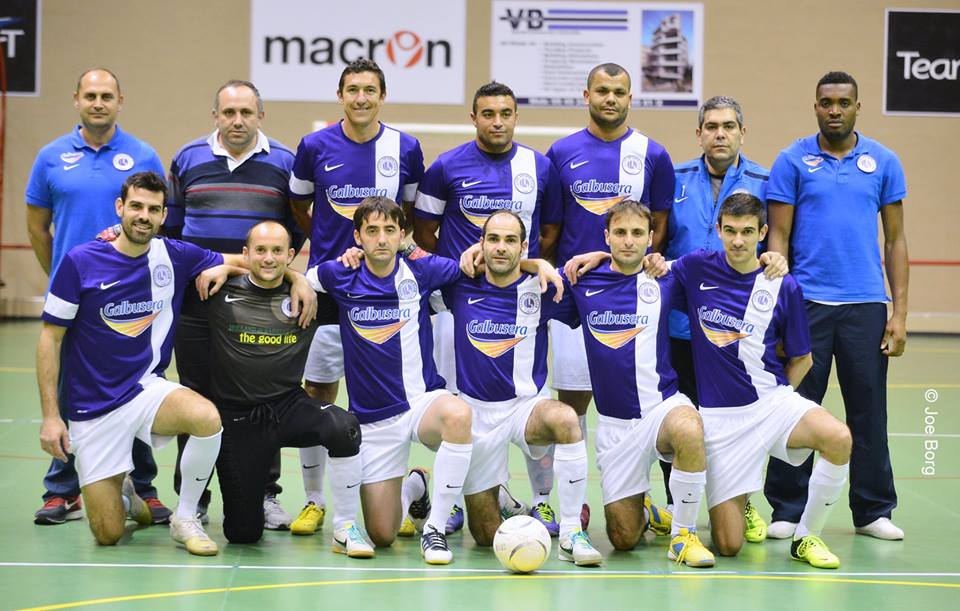 Luxol joined Hibernians in the top spot of the table in the FXDD Premier Division after beating Luqa 8-0 . After scoring through Ibrahim Tarek and two minutes later through Karl Saliba, Luxol found it hard to find the net due to Luqa’s gallant players who defended bravely their opponents’ continuous attacks. Chris Cardona and Stephen Aquilina were Luqa’s best players.

Luxol’s hero proved to be Karl Saliba who scored four  goals together with a brace by Ibrahim Tarek, Florin Anton and Noel Bray.

In the FXDD First Division, Mqabba gained their first win of the season after seeing off Sirens 5-3. It was a brilliant comeback for Kenneth Fiteni’s side that found themselves 3-0 down after Sirens scored through Robert Darmanin (2 goals) and George Chircop. Before half-time Steve Pace pulled one back for Mqabba.

But in the second half, Mqabba dominated and scored four goals without reply through a brace from Joseph Darmanin,  Steve Falzon and Andre Ciancio to celebrate their first victory of the season.

In the other match, Fgura continued their positive run in the league after a 5-2 victory against Santa Lucia.

They scored three goals in the first half through Noel Portelli, Kirston Muscat and Tano Magro.

In the second half, Santa Lucia tried to get back into the match after two goals by Karl Grech. But Jason Gauci and Kirston Muscat sealed the issue for Fgura who climbed fifth in the table.