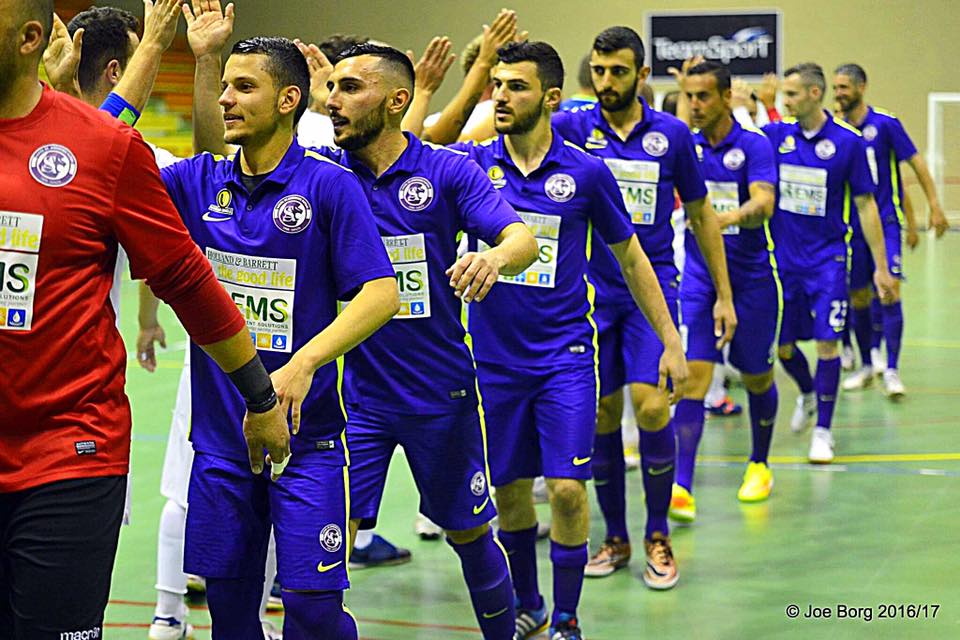 ROBERT BUSUTTIL
Elite club Luxol is currently in Poland, undergoing a training camp ahead of the decisive clashes in the Gatorade Futsal League.
This is their second consecutive training camp in Poland after last year they had the same experience under the guidance of their player-coach Frane Despotovic.
The St Andrews outfit will play two friendly matches between April 10th and 12th against Piast Gliwice and Rekord Bielsko Biala.
Piast lie in the fourth place of the Polish futsal league while Rekord are topping the standings during the currrent season.
Three important elements in Luxol squad, Glenn Bonello, Nicola Del Re and Emil Raducu are not available for the Polish trip.
This website contacted Frane Despotovic who seemed elated at the prospect of another training camp overseas.
“We are all excited and happy that our committee one more time gave us the chance to play games abroad with strong opponents.”
“The players are motivated to try and make them proud so that we are well prepared for the final games in the championship.”
Despotovic, who is at the helm of the club since 2015, is hopeful that this experience will help the players to focus more against stronger opponents.
“I am curious to see my team’s reaction in hard game conditions and against such competitive teams.”
After yesterday’s win against Swieqi, Luxol will resume their commitments in the Gatorade Elite Round with another decisive clash against champions Valletta.