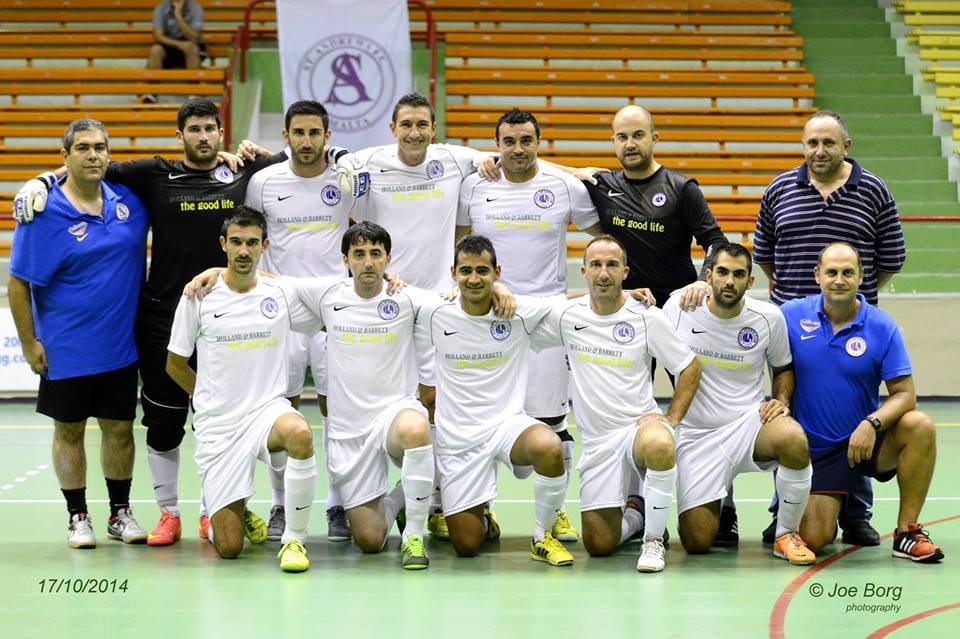 Luxol regained sole leadership in the Premier Division when, thanks to a magnificent performance, they defeated champions Balzan 11-5 in the much-awaited top of the table clash thanks to a great second half comeback.

It was a fixture between Malta’s top futsal teams. This was Luxol’s sixth victory of the season with Balzan suffering their first defeat of the campaign.

Luxol took an early lead in the first six minutes thanks to Florin Anton and William Barbosa.

The last two minutes before the break were moments of unrelenting drama as Florin Anton put Luxol back in front but two quickfire goals by Croatian Frane Despotovic gave Balzan a 4-3 advantage.

Bolstered by some tactical switches, Luxol stormed into their opponents to level the scores on 24 minutes. Seven more followed in quick succession as the fired-up Luxol outfit rattled the fading Balzan who wilted under the pressure.

Brazilian Celino Alves and Peter Pullicino hit a brace, Florin Anton completed a hat-trick while Karl Saliba and an own goal by Giancarlo Sammut turned the tables for Luxol.