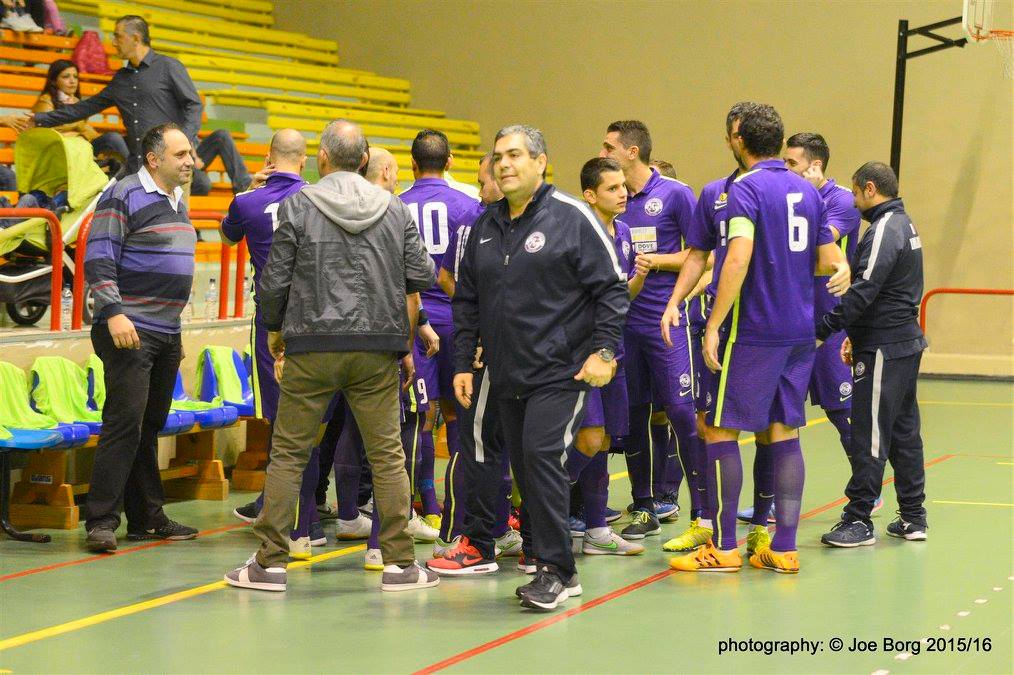 Luxol maintained their lead at the top of the Gatorade Futsal League standings  following a convincing 13-0 victory over Zebbug Rangers to maintain their perfect record this season.

Zebbug only provided a good challenge in the early stages by defending boldly and resisting their opponents for 11 minutes. The St Andrews outfit then took command of play and opened the scoring on 12 minutes.

Swieqi United obtained their second win on the run by outclassing Mqabba 7-2  to maintain their top six classification hopes alive.

Mqabba hit back from Steve Falzon but Swieqi re-established their advantage as De Mello completed his personal double.

On the half hour, Lydon Baldacchino scored Mqabba’s second consolation goal of the match.