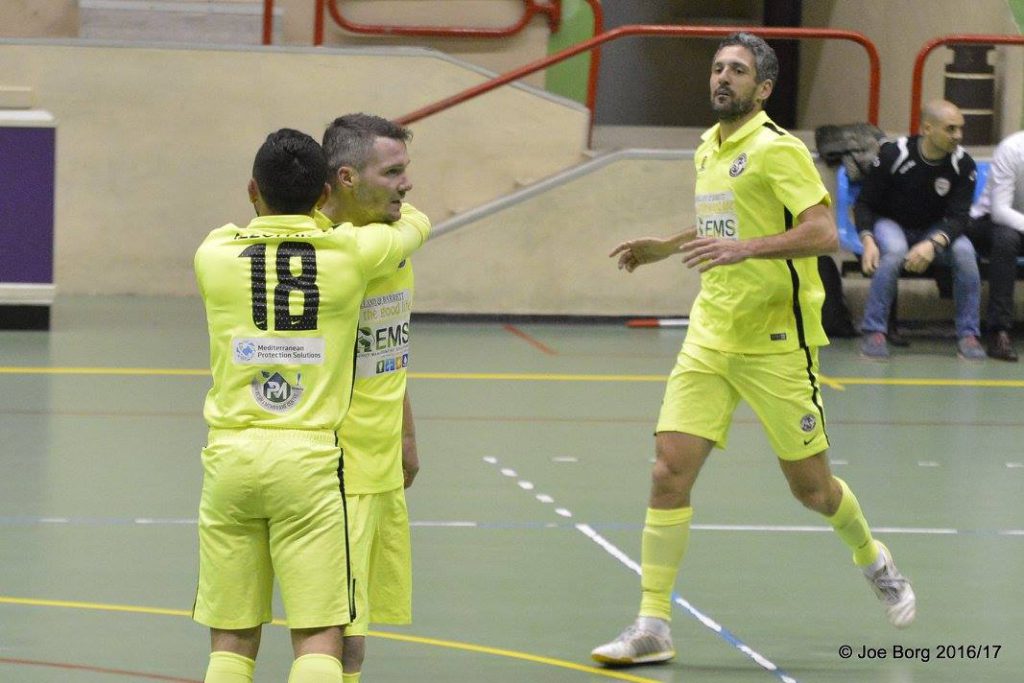 A great reaction helped Luxol maintain their flawless record in the Gatorade Futsal League as they came from behind to beat Swieqi FC 9-2 and open a six-point lead over second-placed Valletta at the top of the table.
It was a well-awaited fixture between two teams that are having a positive campaign.
Swieqi started well and managed to surge ahead but Luxol didn’t lose their composure as they soon levelled the matters.
From there on, the league leaders hit the ground running as they helped themselves with quickfire goals to settle the issue.
Luxol’s new recruit Dejan Bizjak had an inspiring night as he grabbed a hat-trick while Celino Alves and Carl Azzopardi hit the target twice.
Emil Raducu and Frane Despotovic scored the other goals that mattered for the St Andrews side who are still unbeaten after ten matches.
Andre Ciancio and Boicho Marev were on the mark for Swieqi.