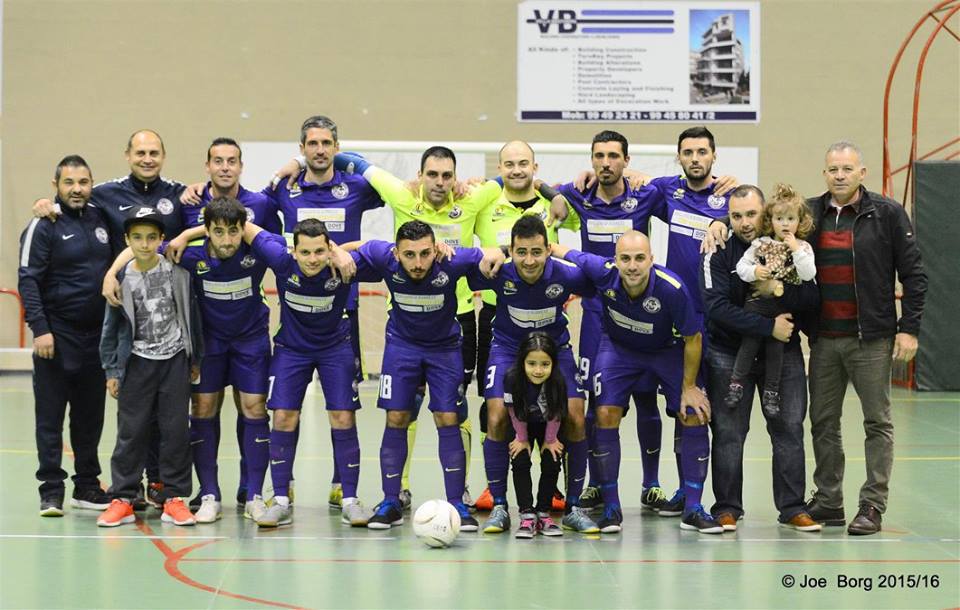 Swieqi………..2
Luxol…………7
(HT 0-4)
Champions Luxol maintained their challenge in the Gatorade Elite Round after a 7-2 victory against Swieqi.
The St Andrews outfit were the better team throughout the game and it was no surprise that they grabbed this important victory.
Swieqi tried to give their all but found disciplined opponents who struck aggressively whenever they had possession.
Luxol took only 45 seconds to surge ahead when after a Celino Alves corner, the ball was deflected by Swieqi’s Boicho Marev onto the net for an own goal.
This goal put Luxol on the driving seat as they scored two more goals on eight minutes courtesy of two own goals by James Mangion and Jean Bert Gatt.
Before the break, Frane Despotovic had the time to score a gem of a goal when he advanced on the flank before leashing a piledrive that gave no chance to Balzan.
In the second half, the plan of the match didn’t change as Carlo Scicluna found the net after hitting a grounder.
Swieqi came back into the game after Jean Bert Gatt received a pass from Boicho Marev to slot home.
But Luxol were in buoyant mood and managed to restore the gap thanks to a Clint Cope goal as he met a Matthew Attard pass.
Boicho Marev reduced the arrears for Swieqi before Zvezdan Vukovic rubberstamped his team’s victory minutes from the end. 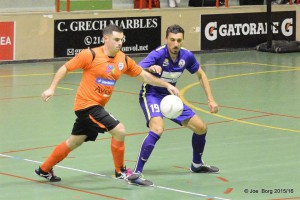