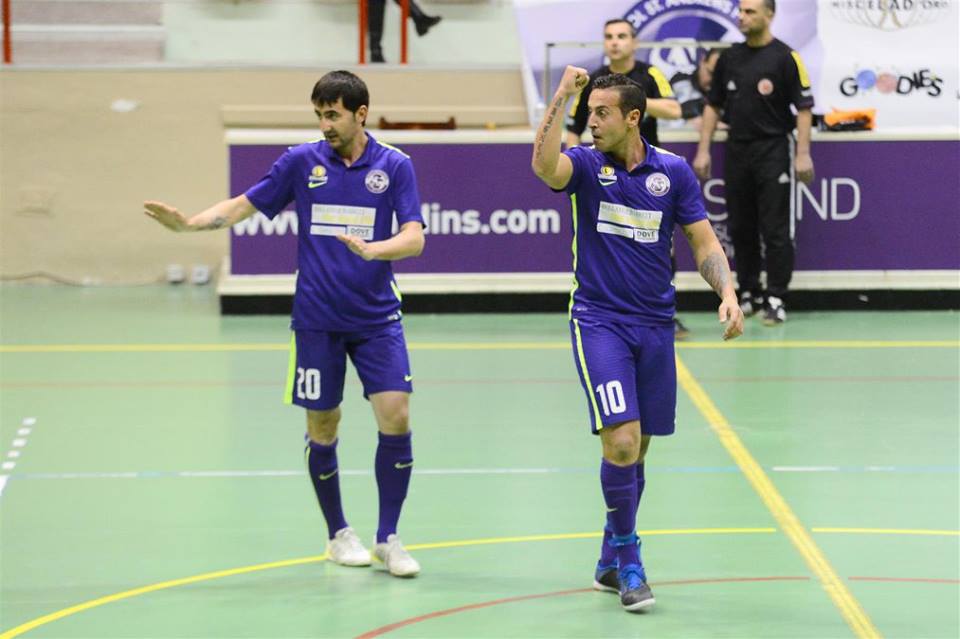 Luxol came from a goal down to defeat Msida St Joseph in the only match played from the Gatorade Elite Round at the Corradino Pavillion.
The leaders had to endure a disciplined Msida side who broke the deadlock and managed to control their opponents’ most prolific strikers in the first quarter of the match.
However the St Andrews side managed to turn the tables before the break to pave the way for their success.
In the second half, Luxol opened their goal scoring spree as they hit the target eight more times to secure an important win.
As already said, Floren Manea surged Msida ahead but Luxol turned the result into their favour with a Carl Azzopardi hat-trick, braces from Clint Cope and Celino Alves and goals from Glenn Bonello, Frane Despotovic and Matthew Attard. 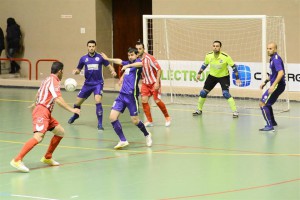