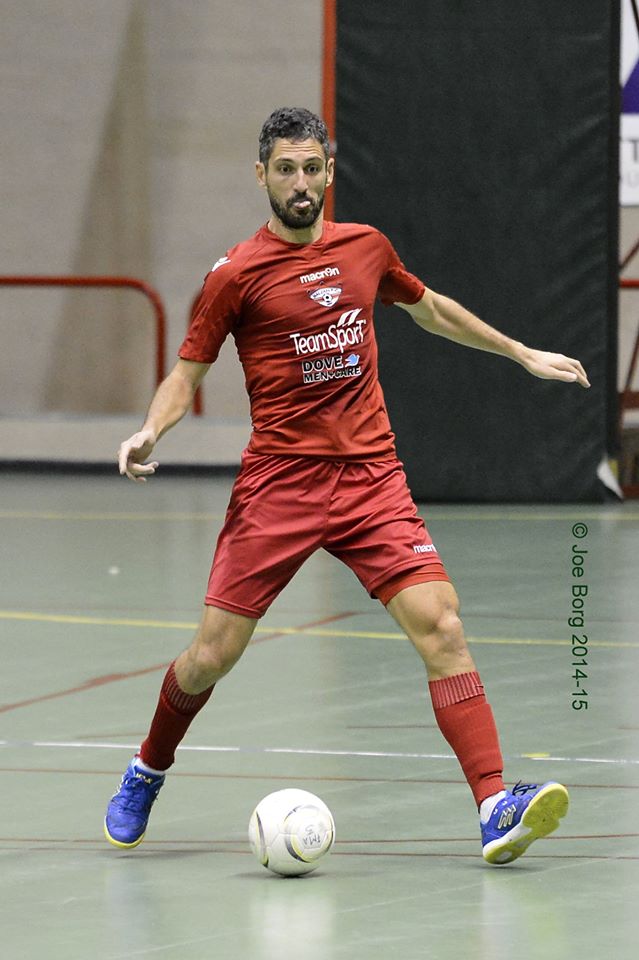 Luxol did not get the result they wanted as they were held by Qormi in a 6-6 draw.

This leaves the St Andrews outfit just one point ahead of  Hamrun and Balzan who have a game in hand.

Three minutes afterwards, Allen Medati reduced the gap for Qormi but William Barbosa added another one for Luxol before half time.

But in the second half, Qormi produced a fierce comeback as Marwan Telisi and Allen Medati put their team back into the match.

However on 28 minutes, George Frendo found the net to make it 5-3.

Allen Medati completed a hat-trick for Qormi while Endrit Kaca’s brace stunned the Luxol rearguard and managed to put his team ahead.

William Barbosa saved the day for Luxol as he hit the target in the last minute of the game.

Meanwhile, Balzan continued their winning trend and managed to clinch the fifth consecutive win after seeing off Swieqi 11-3.

The champions dominated the match with Swieqi given few chances to venture forward.

After a double advantage from Frane Despotovic and Boycho Marev before the break, Balzan continued to impose their style of play and managed to hit the target nine times as Despotovic and Mark Zammit completed a personal poker each, with Boycho Marev and Marco Conti putting their names on the score sheet.

Hamrun Spartans were given a hard time by bottom placed Mosta as they only won the encounter seconds from the end of the match. They saw off a plucky Mosta side 4-3 who reacted immediately to their opponents scores and were unlucky to end this encounter without any point.

After a goalless draw in the first half, Hamrun surged ahead after 27 minutes through Mohammed Elamari with Rogerio doubling the score 4 minutes later.

Mosta reduced the arrears from Steve Ferriggi but Elamari completed a brace on 38 minutes to make it 3-1.

A fierce reaction from the Rotunda side helped them score two quickfire goals in 50 seconds from Genti Haxhiu and Laszlo Hayossy to level the matters.

A late goal by Brazilian Rogerio gave the three important points for the Spartans leaving Mosta stunned after their great comeback. 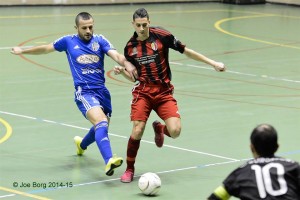