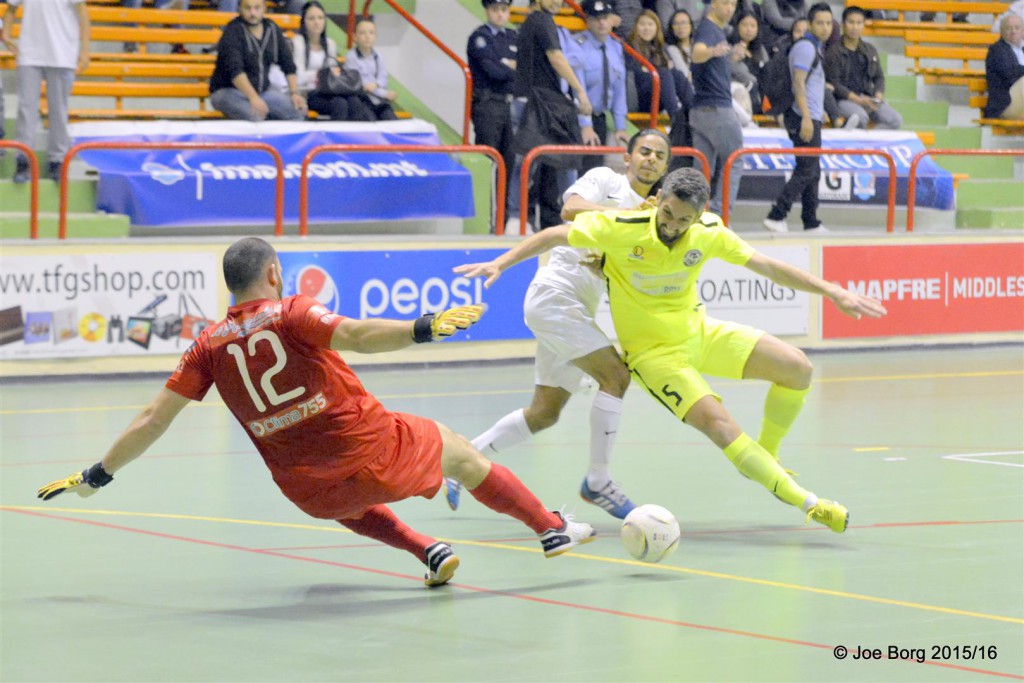 Next Friday’s second legs of the Gatorade Elite play-off semifinals will certainly be open to any result as Hamrun and Luxol edged Lija and Valletta respectively to open a slender advantage over their opponents.
Moreover, these two matches kept the numerous crowd at the Corradino Sports Pavillion on tenterhooks as both teams fought for the result till the very end.
A goal scored 35 seconds from the end, gave Luxol a narrow 6-5 advantage over Valletta.
It was a great match between two teams that showed character and were not ready to surrender.
Both rearguards were busy absorbing their opponents continuous attacks. 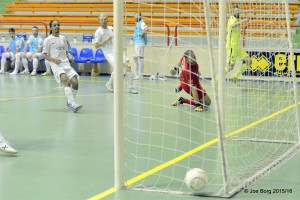 Frane Despotovic was Luxol’s inspirational player as he notched a poker while Glenn Bonello and William Barbosa added more goals.
The Citizens had Dylan Musu notching a brace while Mohammed Elamari, Cristian Cuadros Silva and Dejan Bizjak were also on the mark.
Meanwhile, Hamrun Spartans saw off Lija Athletic 7-5 in another top notch semifinal.
The Spartans missed a lot of goal scoring opportunities in front of goal especially as they failed to capitalize four shots from the second penalty spot.
They were also unlucky to hit the post twice as Lija’s goalkeeper saved his team with a string of good saves.
On their part, Lija operated some counter attacks that resulted lethal in certain occasions of the match.
Hamrun had Brazilian duo, Madson Caetano and Raphinha helping themselves with a brace each as Andy Mangion and Jason Mifsud also put their names on the score sheet.
Endrit Kaca and Chavi Montes Burgos netted a brace while Chris Cardona also found the net for Lija Athletic. 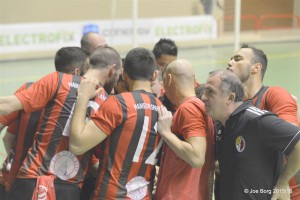