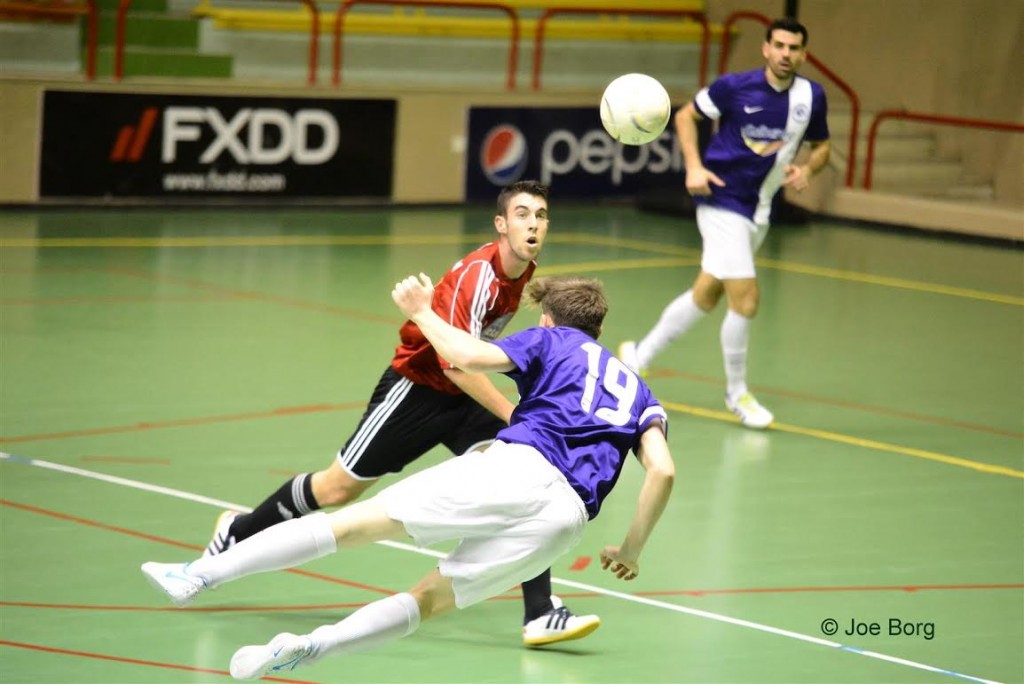 After finishing third in the table last season, Luxol will conjure up a real force in order to challenge for the championship title during the coming season.

They are preparing very well for their first major encounter next month when they take on champions Balzan in the Super Cup.

Florin Anton was confirmed as player/coach for next season and the committee has succeeded to retain most of the players who helped them place third in the table last year.

This website contacted Florin Anton who confirmed that Luxol are training intensively twice a week to prepare for the new season. He sets his objectives clearly:
“We want to win the three trophies at stake; Super Cup, Championship and Knock-Out. We believe in our team, the players are performing greatly and want to do well this season.”

The same objective was set by their new signing, Celino Alves, who believes that Luxol have the potential to challenge for all the competitions.

“We have to do that with great humility and hard training that will help us become more competitive.”

Alves, who has been playing in Malta since January, has been a key player for Hibernians last season after scoring 21 goals.

He is getting used to his new life in Malta and has made a lot of friends during these months. All these factors have contributed to consider Malta as his second home.

Asked  about his new team, Celino Alves was overwhelmed by the warm welcome received.

“My first days at Luxol have been fantastic. Everyone made me feel at home immediately from the President to the coach and all the players. They are making it possible for me to adapt to their new setup.”

The Brazilian thinks that the championship will be keenly contested as all the teams have strengthened their squads and this will make the league much more interesting.

In their preparation for the Super Cup  against Balzan (to be played on Friday 3rd October) , Luxol will play three friendly matches against Gzira Utd, Mosta and Hamrun Spartans.

They will kick off their Premier Division season against Swieqi on the 10th October.