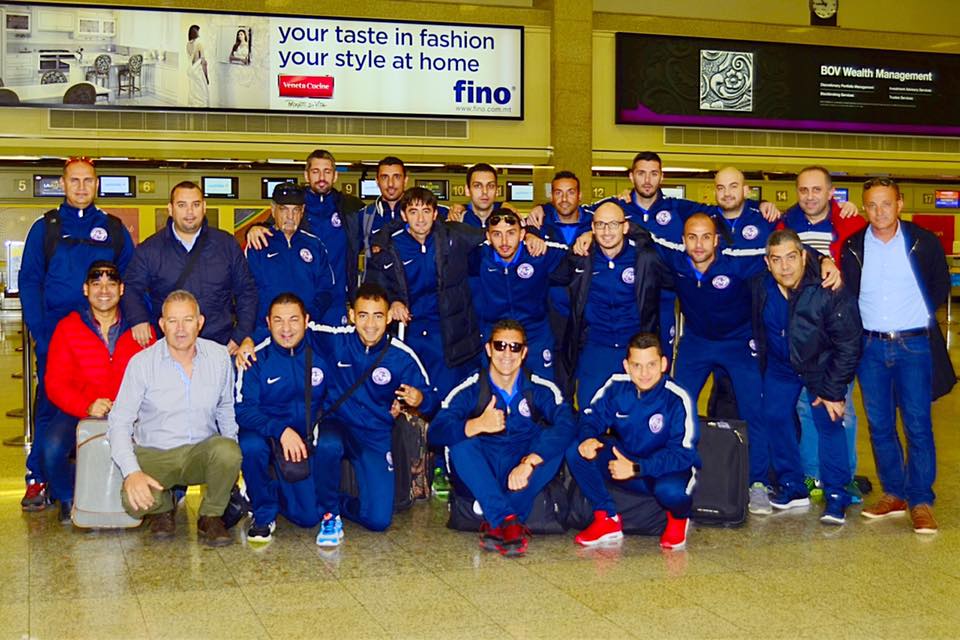 Luxol St Andrews will continue their 2015-16 season with a 3-day training in Poland starting from today under the guidance of coach Frane Despotovic.
Team Manager, Nathan Jones said that the St Andrews outfit chose Poland as a country to step up their preparations ahead of the Gatorade Elite play-offs.
Practically most of the squad made the trip to Bulgaria where Despotovic will assess his team for these crucial future encounters.
Luxol Futsal will be playing two friendlies against Polish club, Rekord Bielsko Biala, who are currently lying in the second place of the Polish Futsal league, two points behind leaders Gatta Active Zdunska Wola.
In their last outing they saw off bottom placed Star Ruda 4-2. 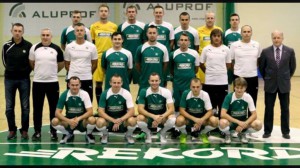 Luxol will be staying at Bielsko-Biała, which is a city situated in the South of Poland with a population of approximately 174,000 people. The city is a major industrial, transport and touristic hub.
Meanwhile, two friendly matches are being played on Thursday 7th April and Friday 8th April 2016 between these two teams.
The first one is scheduled to be played tomorrow at 18.00 at the Bielsko Biala Complex. 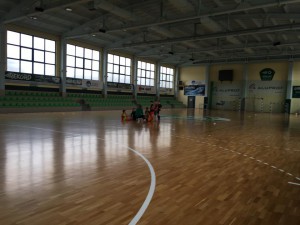