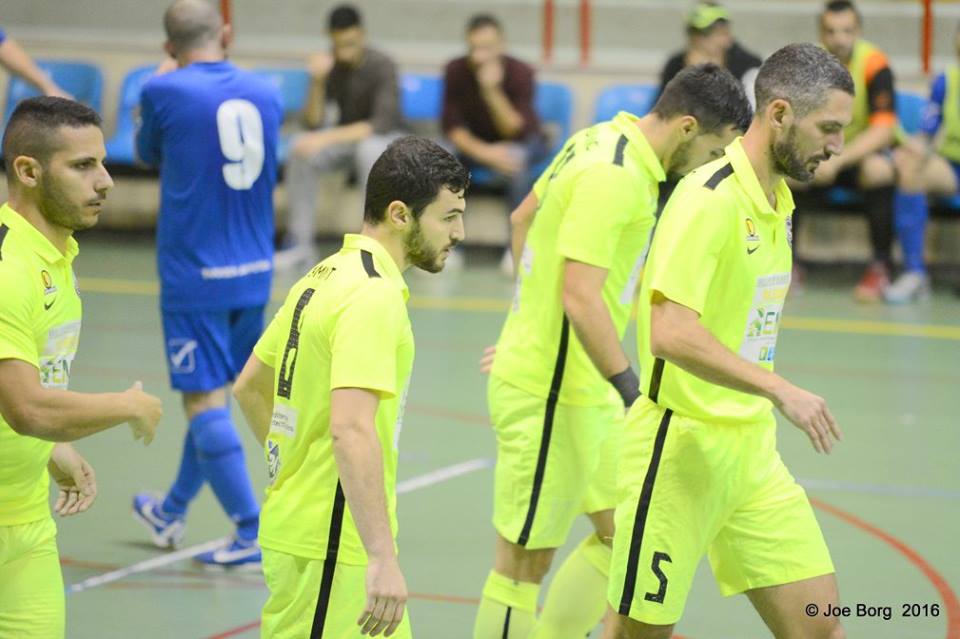 ROBERT BUSUTTIL
Luxol started their commitments in the 2016-17 Gatorade Futsal League campaign with a bang as they trounced Tarxien JML 15-0.
The St Andrews outfit, who dominated the match with effective ball possession and fast attacks, had their talisman player Celino Alves in fine form as he netted a hat-trick.
Mark Zammit, Zvezdan Vukovic, Emil Raducu and Karl Azzopardi scored a brace while Matthew Attard, Andy Mangion, Nicola del Re and Giancarlo Sammut completed the rout for Despotovic’s side.
Even Msida had a very positive start of the season as they dominated Swieqi Under 21 8-0.
As the scoreline clearly indicates, Msida produced a commanding performance to impose themselves on court and land their first victory of the season.
Swieqi’s youth team tried hard to bridge the gap with their more technically-gifted opponents, however, their sheer hard work and determination in the end were not enough to stop their more-quoted opponents.
Msida’s new recruit George Frendo, distinguished himself as scored a hat-trick while Floren Manea, Armando Gjepali, Ricardo Ortega Toro, Claudio Venuto and Ryan Xuereb added more goals for the seasiders.
Sliema didn’t find it easy to conquer futsal debutants Safi San Lorenzo despite winning 7-4.
The Safi outfit gave good account of themselves as they happened to be a hard nut to crack for the Wanderers. 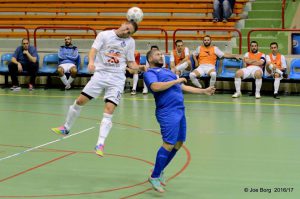 Aleksandar Ribic and Darren Agius scored a brace each while Alan Galea and Paul Bugeja also among the scorers for Sliema.
Safi netted their goals through Reuben Vella, Desmond Kind, Wayne Hamer and Sean Vella.
Qrendi also started positively as they edged Zurrieq Wolves 10-9 in the derby.
It was not an easy stroll for the winners as Zurrieq showed great resilience and tried to produce a late rally.
However, it was not enough for the Wolves to avoid defeat as a Craig Pickard hat-trick, an Alan Spiteri double and goals from Antonello Brincat, Robert Baldacchino, David Mamo, Bertram Azzopardi and Clayton Borg saw Qrendi through.
Zurrieq answered back through a poker from Alistair Camilleri, a hat-trick from Mario Camilleri and one goal from Johnny Sammut and Marco Zammit.