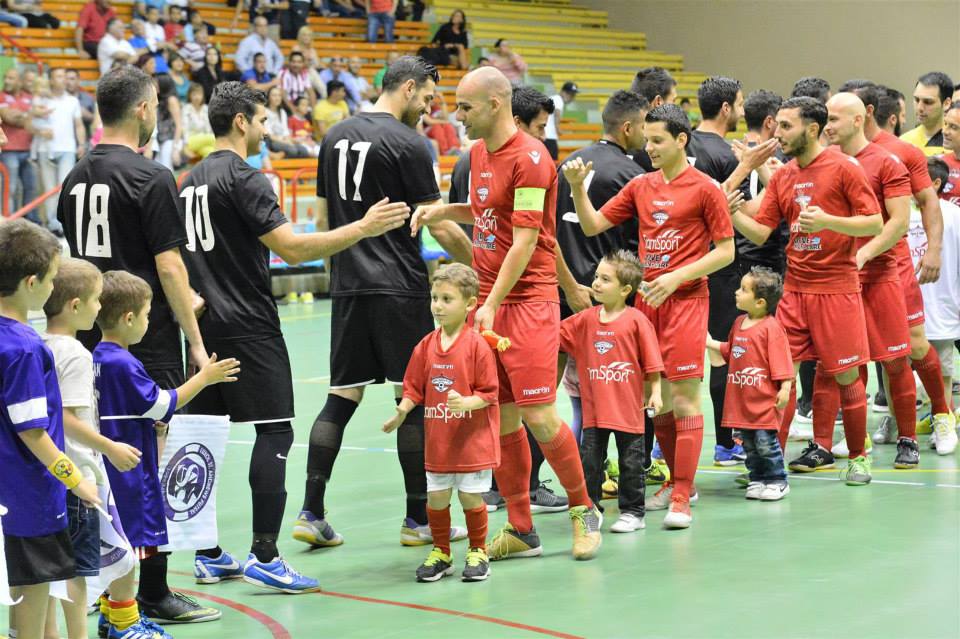 Luxol head into their second leg play-off final clash against Balzan tonight (kick-off  20.30 hrs)  in high spirits after a dramatic triumph over their same opponents on Friday.

The St Andrews side will take to the court at the Corradino Pavillion eager to record a second consecutive win to clinch the title for the first time since FMA took charge of the organization of the local futsal scene as well as participate for the first time in the UEFA Futsal Cup.

While Luxol go into the game on a high following their first leg 4-3 win, Balzan have all the pressure in their hands as it will be their last chance to level the matters and leave everything for a possible third match.

Balzan are not ready to throw the towel and want to bounce back to victory.

They have worked hard during this week as coach Frane Despotovic tried to focus on certain details to fine tune some crucial tactics.

When asked about tonight’s match, Bulgarian international Boicho Marev confirmed that Balzan are well-prepared for tonight’s game. They want to be good both physically and psychologically to face this game with a positive attitude.

As Brazilian playmaker, Celino Alves states, Luxol are keen to maintain their positive trend during this second leg as they aim to repeat the great performance shown in their last match.

Luxol’s talisman player insisted that his team wants to maintain this form of late that led to a successful season and want to finish on a high note.

Asked about Balzan, Alves believes that their opponents have good experienced players and will not give up.

He predicts another balanced encounter that could be decided by a single glimpse.

If the match ends in a draw, penalties will follow immediately to have a clear winner. A Luxol victory will give them the championship title.

On the other hand, Balzan need a win to restore parity in the aggregate matches. Eventually the final match will be played next Friday.