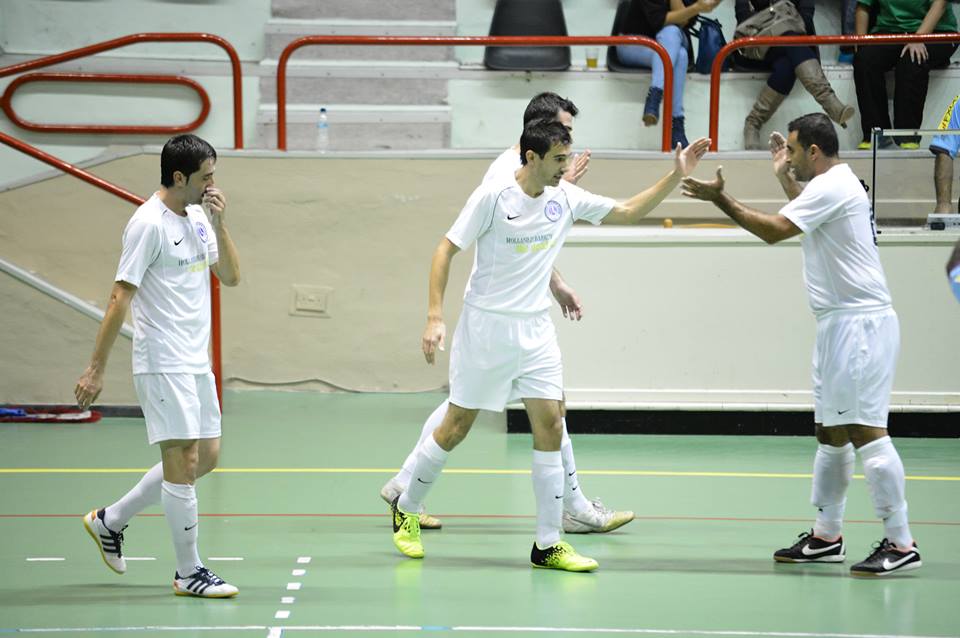 Luxol continued their glorious moment in the FXDD Premier Division when they produced a mammoth 14-1 victory  against Qormi.

The victorious side scored their goals from a hat-trick by William Barbosa and a brace by Carl Saliba.  Florin Anton, Noel Bray, Ibrahim Tarik, Basil, Paul Bugeja and an own goal completed the Luxol show.

In another exciting match, Vittoriosa beat Zurrieq 6-5 to register their first success of the season. It was a very close match with the Cottonera side who emerged the final winners.

In the FXDD First Division League, Qrendi bounced in the first place of the standings after beating Msida 6-2. The former are the only side without a defeat in this league.

Mqabba and Naxxar Lions shared an entertaining 3-3 scoreline to gain a point each while Sirens earned their first win of the season after defeating Fgura 9-5.