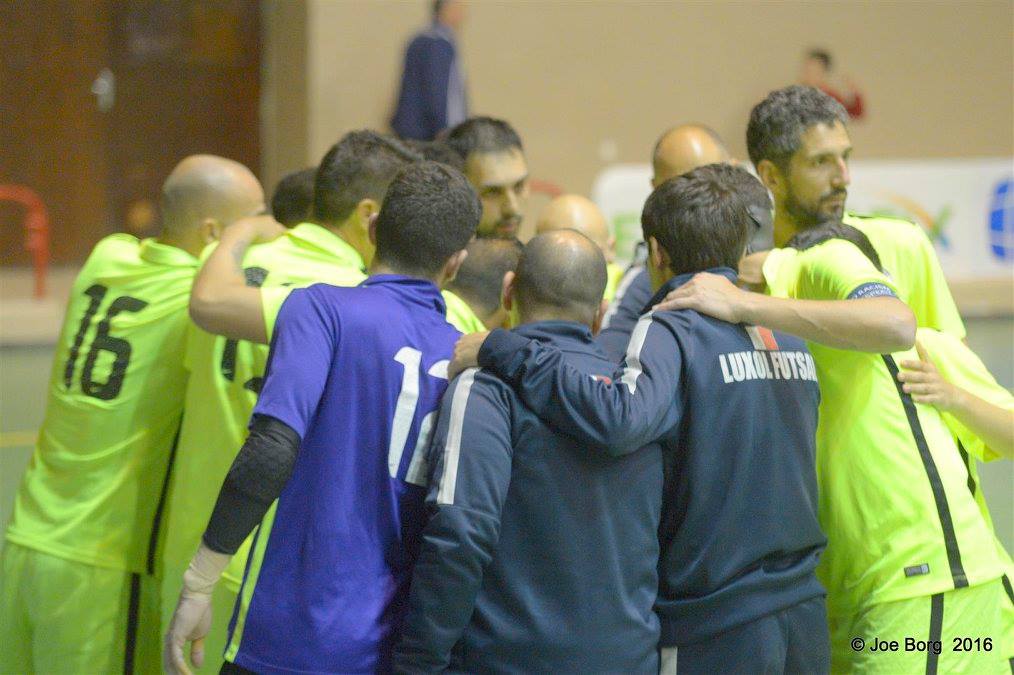 Luxol gained revenge for the only defeat they had conceded so far in the championship after beating Valletta 4-1 in a top-of-the-table clash.

The Citizens were not inferior to their opponents and were unlucky in some circumstances of the game. On the other hand, Luxol took their chances well to seal the three points and strengthen their top position, five points clear of their nearest rivals.

The St Andrews side opened the score through Celino Alves and managed to double the lead when Zvezdan Vukovic found the net from close range. Luxol continued to press forward and it was no surprise when they scored their third one, courtesy of Clint Cope.
Minutes before the break, Daniel Brincat reduced the arrears for Valletta.
Luxol took to the second half in determined fashion and Glenn Bonello added his team’s fourth goal after a quick counter attack.
The Citizens didn’t surrender and pushed more men forward to get more goals but Luxol held firm till the end.

On the other hand, Hamrun Spartans consolidated their second position in the table after seeing off Lija Athletic 5-3.

Lija played good football in the first minutes of the game but lost their plot after Hamrun managed to find the equalizer.
However in the final minutes of the game, Lija gave a hard time to the Hamrun rearguard, scoring two more goals in the process.
They could have even scored the fourth, but Spanish playmaker, Chavi Montes Burgos missed a penalty 50 seconds from the end.
Once again, Raphinha, the league top scorer, hit the headlines as he notched a hat-trick while his Brazilian counterpart Michel Melo Jose and Marwan Terlisi added more goals for the Spartans.
A brace from Javi Montes Burgos and a goal from Stefan Vella were on the mark for Lija. 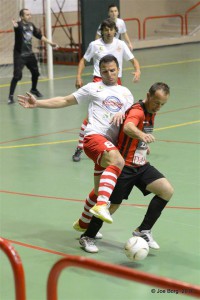