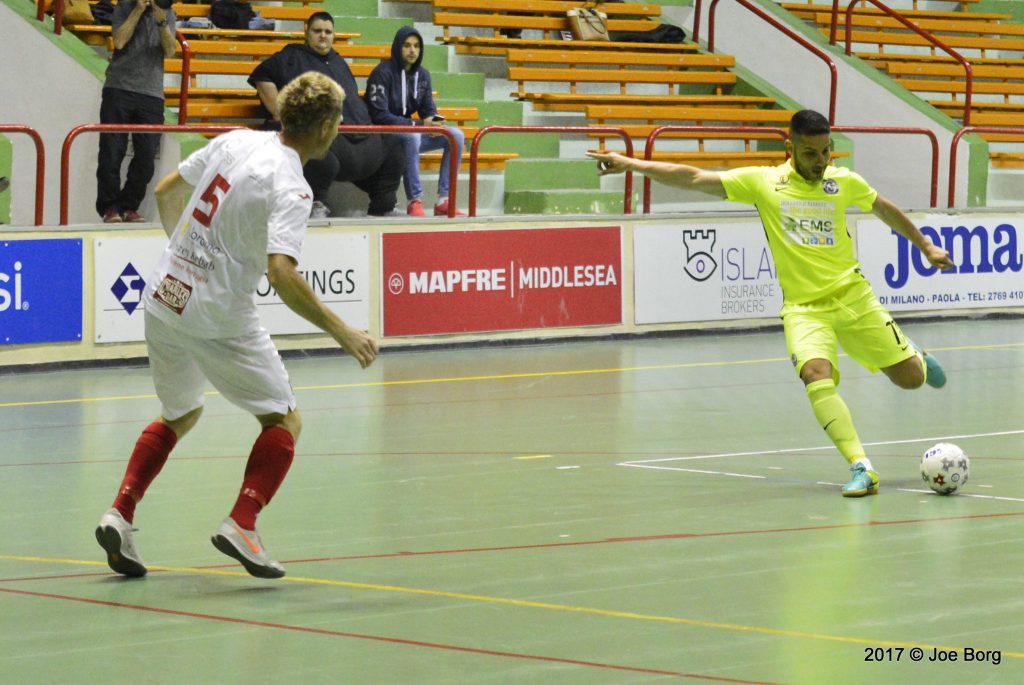 STEPHEN AZZOPARDI
From the Elite Round, Luxol and Valletta gave another exciting match at the Corradino Sport Pavillion. After a goalless first half, both teams struggled to have the opening score. The turning point of the match came when Dylan Musu was shown a red card for harsh comments addressed to the referee. While Valletta were a man down, a striking shot from Nicola Del Re, opened the score for Luxol. From that point, the Citizens put everything forward and Xavier Saliba came out as the flying keeper. Luxol managed to double the score through Celino Alves. Xavier Saliba missed the opprtunity to reduce the score, when he hit the crossbar from the second penalty spot.
Definitely it was a big no for the Universitarians, who faced second placed Hamrun Tre Angeli. Even though Hamrun were without Everton Da Silva Santos, they still easily and meritedly won for 6-1. We have to highlight that Hamrun’s young goalkeeper Marc Ciangura was at his best throughout the whole match. Experienced players such as Florin Anton and Peter Pullicino were instrumental as they scored together with Jason Mifsud and Cleaven Portelli who had a brace apiece. UOM’s sole goal was scored by Glen Sultana. 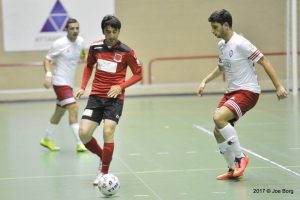