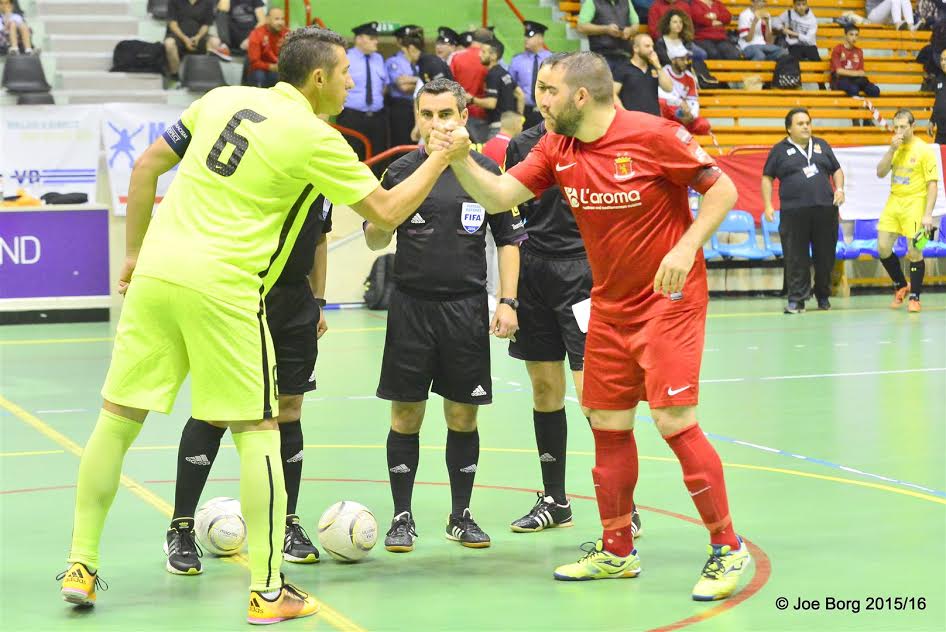 ROBERT BUSUTTIL
Valletta and Luxol lock horns at the Corradino Sports Pavilion this evening (kick-off: 20.00) in a match that gives the two teams an opportunity to claim the Super Cup ahead of the new campaign that starts next week.
This match will take place after weeks of speculations and uncertainty about the venue where the local futsal season would be played.
The final will be contested between the Citizens, who were crowned league champions after a positive season and Luxol, the cup holders.
After a hectic pre-season, during which they played in the UEFA Futsal Cup, Valletta will be looking to clinch their first honour of the campaign.
The champions maintained the core of the team that won last year’s championship and their coach, Clayton Felice can bank on several new signings, the likes of Brazilian striker Raphinha, and experienced Maltese players such as Chris Cardona, Gary inguanez, Carlo Scicluna and keeper Stefan Vella.
Asked about some pressure that may pile up on the champions ahead of this match, Valletta’s captain Xavier Saliba thinks that this is not the case as the team wants to keep its humble approach that was fundamental in last year’s league success. 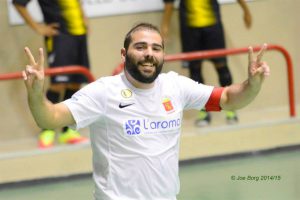 “We have a lot of respect towards our opponents and we must keep our feet on the ground to achieve success.”
Saliba, who has a wealth of experience in such matches, thinks that unity in the squad will be crucial during this match.
“We are not only a team, but a family. We have courage and we never give up. This is the secret to fulfil our aims,” said Saliba
Their opponents, Luxol are ready to make up for last year’s disappointment as they were ousted from the play-offs by their same opponents.
As Brazilian playmaker, Celino Alves said, Luxol are focused for this match.
“We have been working hard to achieve our best fitness for this encounter. It’s clear that both teams will be ready to challenge for this year’s championship.”
“On our part, we are ready to achieve our objectives but we need not to put pressure in ourselves.”
Alves, who will play his third season with the St Andrews outfit, hails the great atmosphere that surrounds his team.
“The environment is positive. We want to do well and we are ready for our future challenges.” 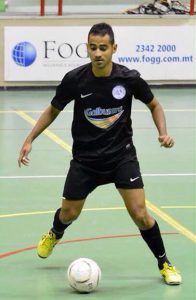 Luxol have secured the services of Matthew Xerxen, Clint Mifsud, Giancarlo Sammut, Nicola del Re and Romanian international Emil Andrei Raducu.
It is still early to make an assessment of a team’s strength but judging from their latest acquisitions both teams are expected to rank among the contenders for the 2016-17 honours.
This match is a repeat of last year’s Super Cup final when Luxol saw off the Citizens 9-5.