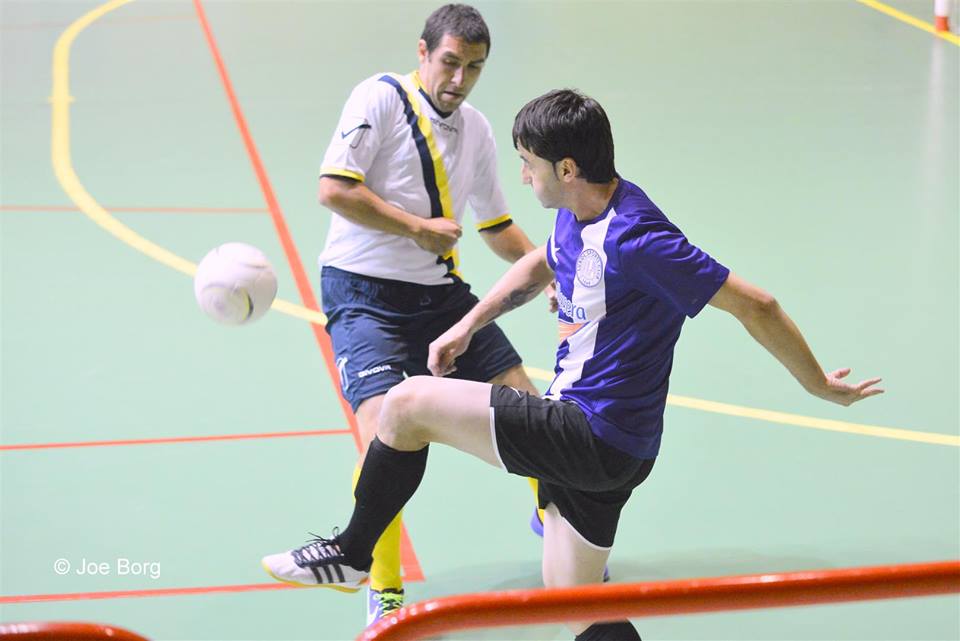 Luxol and Hibernians maintained their winning trend in the FXDD Premier Division after having the better of Zabbar and Luqa respectively to move further up in the table.

Luxol managed to win 13-3 against Zabbar to move second three points away from Hibernians. Four goals by Ibrahim Tarik, a hat-trick by William Barbosa, a brace by Dean Gera and Carl Saliba and a goal by Florin Anton and Paul Bugeja gave a comfortable win for the Luxol side.

Hibernians maintained the first place in the table after a 14-0 win against Luqa St Andrews. Jesmond Micallef, Daniel Brincat, Melvin Borg, Cedric Sciberras and Matthew Attard were among the scorers for the Paolites who had Xavier Saliba missing through suspension.

Pembroke saw off Melita 6-3 to maintain the fifth place in the table. It was a balanced match Pembroke finally had the edge. Both teams created a lot of goal scoring chances and Pembroke managed to convert on counterattacks. Melita opened the score with a well taken corner but Pembroke managed to turn around the score to 4-2 at the end if the first half. Melita scored first in the second but Pembroke took the upperhand and opened a wider score margin to win the match.

Promoted side San Gwann managed a 4-2 win against Birzebbuga. Mark Zammit, Alan Borg, Dylan Musu and Jurgen Pace scored the goals that mattered for the winning side.